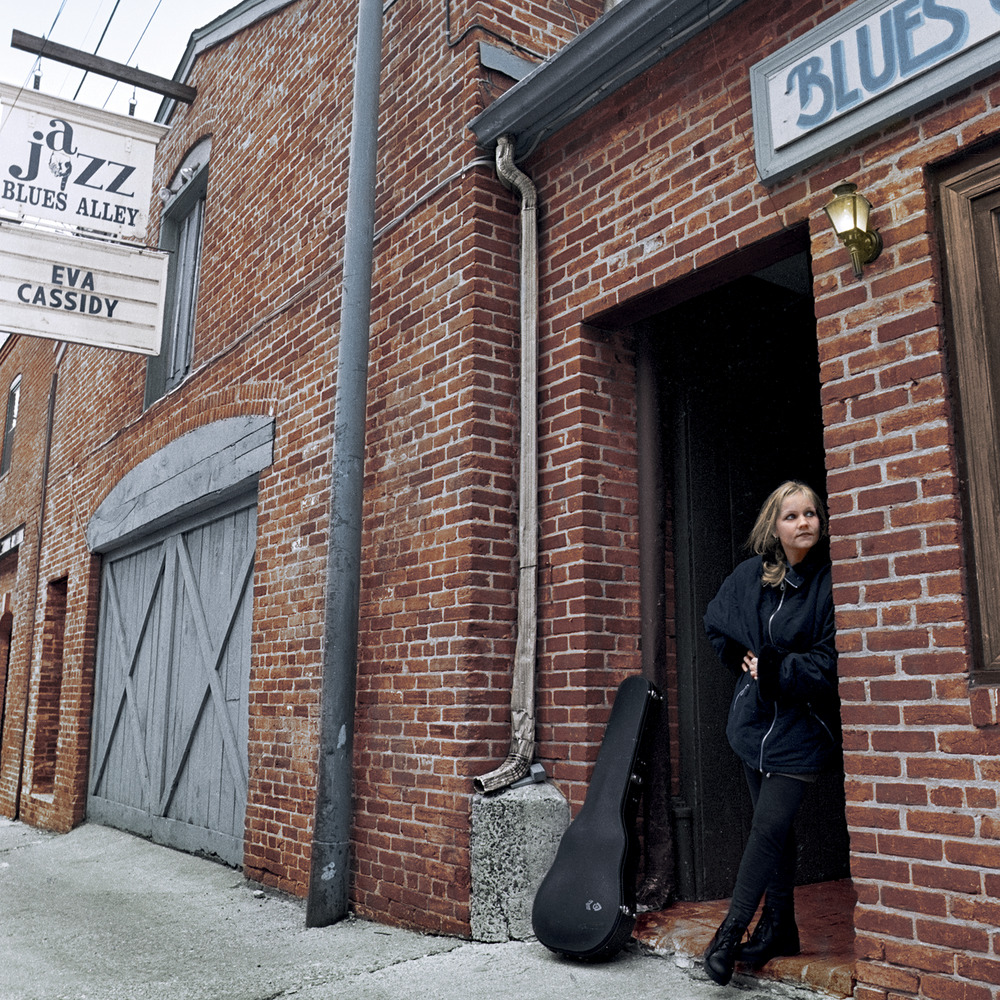 Available in MQA and 44.1 kHz / 24-bit AIFF, FLAC audio formats
Live at Blues Alley is an album by American singer Eva Cassidy, originally self-released in May 1996. The album was recorded live at the Blues Alley nightclub in January 1996. It was the last album recorded by Cassidy before her death in November 1996. Unable to interest a major label in recording her music, Cassidy cashed in a small pension she had accumulated while working at her day job in a plant nursery to self-fund this recording of herself and her live band, comprising Lenny Williams (piano), Keith Grimes (guitar), Chris Biondo (bass) and Raice McLeod (drums), with Cassidy herself supplying vocals and acoustic guitar. The Blues Alley venue was booked for two nights, January 2 and 3, 1996, however on the first night technical issues prevented the tapes being any use so all of the recorded material used originates from the second, Wednesday night's performance. Cassidy was suffering from a light cold through both shows and initially felt that the performances were not good enough to release, but eventually agreed after a previously completed studio take of "Oh, Had I a Golden Thread" was added to round out the package. This was Cassidy's last release in her lifetime, but the beginning of her posthumous rise to fame. She died of melanoma six months after it was released, ten months after it was recorded. This 25th Anniversary Edition features a brand new 2021 remaster of this legendary album!
44.1 kHz / 24-bit PCM – Blix Street Records Studio Masters