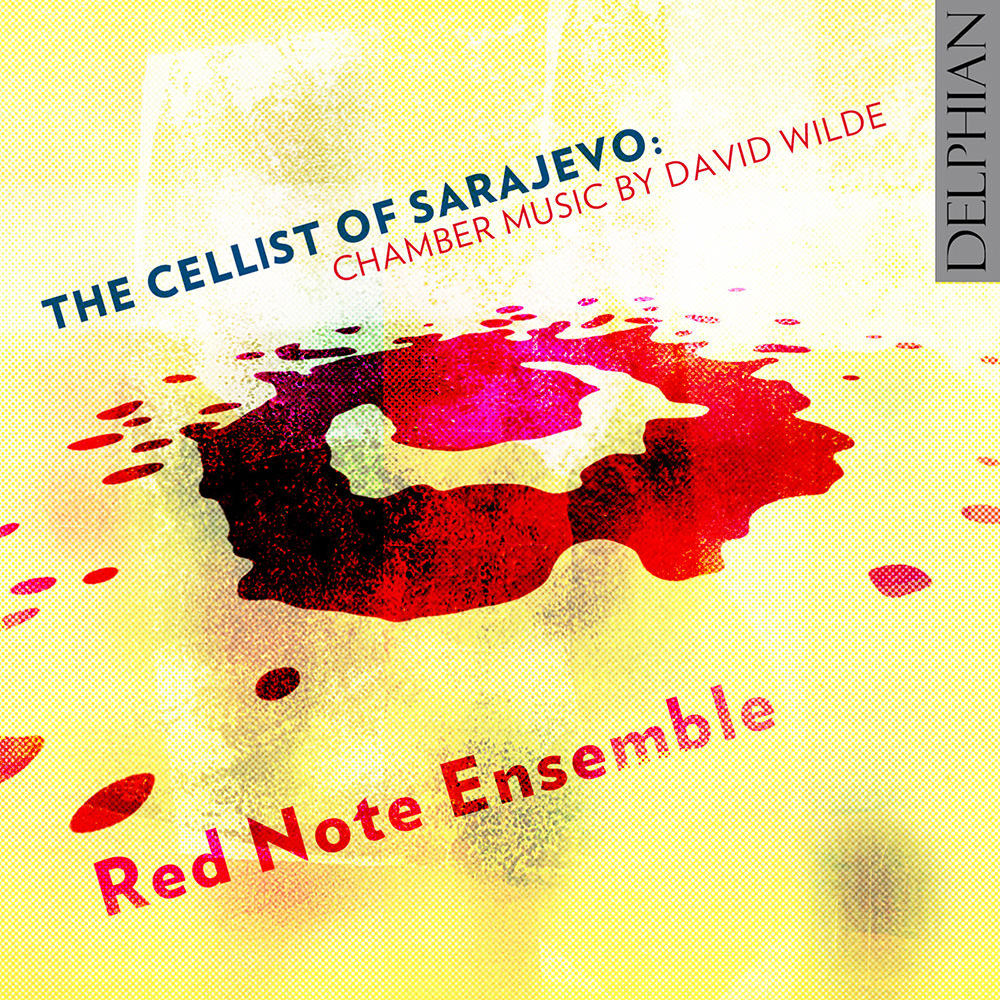 The Cellist of Sarajevo: Chamber Music by David Wilde

David Wilde - extraordinary pianist and musician, pupil of Franz Reizenstein and Nadia Boulanger - is the veteran of nine Delphian piano recordings, documenting his remarkable Indian summer as a performer. Now, the label turns to his compositional output. Cellist Robert Irvine and his colleagues in Red Note Ensemble survey the works of Wilde's Bosnian period, when he travelled to besieged Sarajevo to help preserve the city's cultural life, earning him the friendship of the heroic members of the Sarajevo String Quartet. Wilde has made his home in Scotland since his retirement from teaching in Hanover, and the respect in which he is held by the leading chamber musicians of his adopted country shines through here, in their performances of music which recalls his earlier life in Central Europe and bears witness to the legacy of a dark period in late twentieth-century history.
48 kHz / 24-bit PCM – Delphian Studio Masters