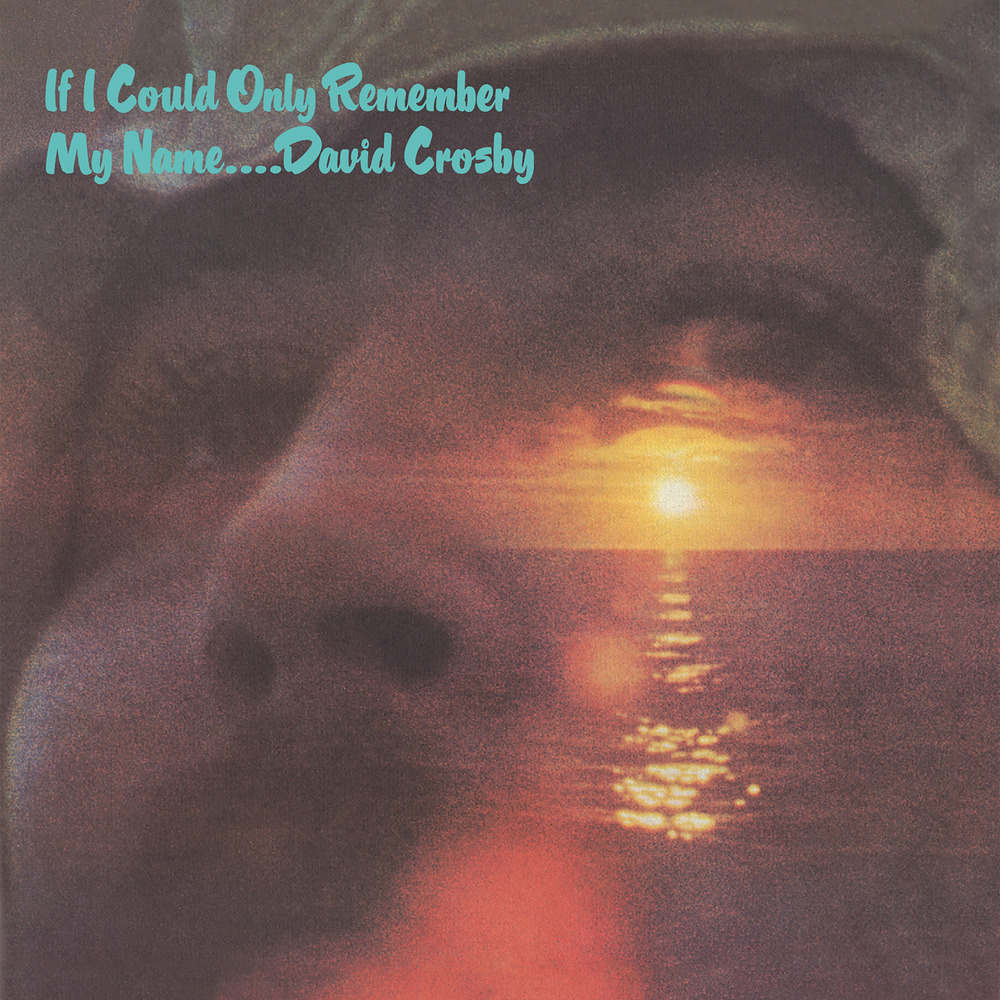 If I Could Only Remember My Name (50th Anniversary Edition; 2021 Remaster)

Available in MQA and 192 kHz / 24-bit, 96 kHz / 24-bit AIFF, FLAC high resolution audio formats
Singer-songwriter David Crosby's solo debut, If I Could Only Remember My Name, was dismissed by critics when it came out in 1971. Over the years, however, appreciation has grown for the album's adventurous aesthetic, stacked harmonies and haunting lyrics about loss and confusion. Billed as Crosby's solo debut, the album was anything but a one-man project. Instead, it was one of his most collaborative efforts, featuring an all-star cast of players that included members of the Grateful Dead, Jefferson Airplane, and Santana, along with Graham Nash, Joni Mitchell, Neil Young, and others. If I Could Only Remember My Name turned 50 earlier this year and Rhino is celebrating with a 2-disc set that includes the album lovingly remastered from the original analog tapes, accompanied by a bonus disc that features a dozen unreleased demos, outtakes, and alternative versions. The new remaster was overseen by original album engineer Stephen Barncard with restoration and speed correction using Plangent Processes.
192 kHz / 24-bit, 96 kHz / 24-bit PCM – Rhino Atlantic Studio Masters