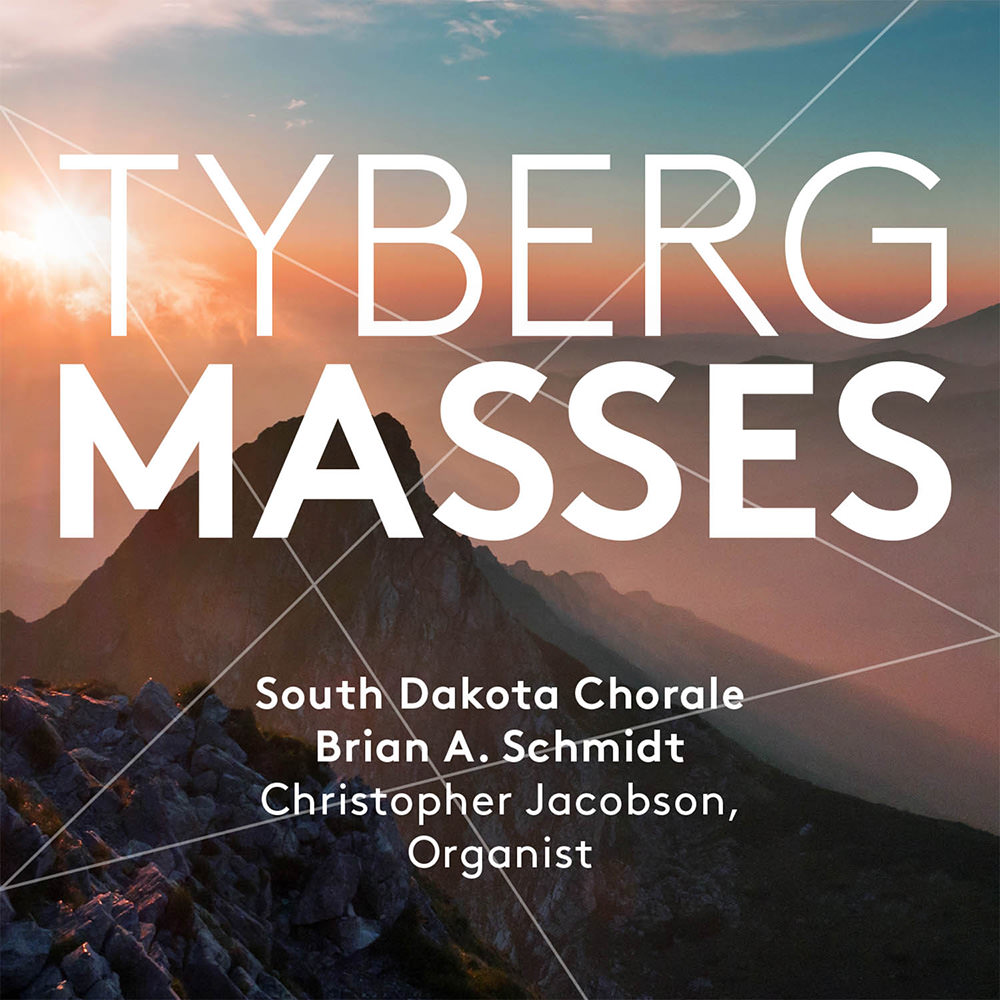 "Recording of the Month ... sensitive, beautifully scaled playing ... (Schmidt and his singers) bring real commitment and passion to the mix. That they’re all so convincingly recorded is a not inconsiderable bonus. Glorious music that burns with a steady, beckoning light; class-leading sonics, too."
- MusicWeb International

Accomplished Viennese composer, conductor and pianist Marcel Tyberg was sent to his death at Auschwitz during World War II, prematurely extinguishing his music career. Anticipating the Nazi movement in his region in 1943, he gathered his friends in secret to share his music one last time, when Tyberg entrusted his compositions to a friend, including the two Masses, his only sacred manuscripts that exist today. Only a few days later, Tyberg was captured in a night raid by the Nazis. His music was kept by friends and eventually ended up in Buffalo, New York, where the Buffalo Philharmonic began uncovering his symphonies in 2008. Tyberg's Masses reverberate the joy of a devout man and brilliant musician, with their late-Romantic structure and harmonic composition that resemble other masters like Mahler and Bruckner and their symphonic breadth that encompasses a vast range of human emotion.
96 kHz / 24-bit PCM and 2.8224 MHz DSD – PentaTone Studio Masters