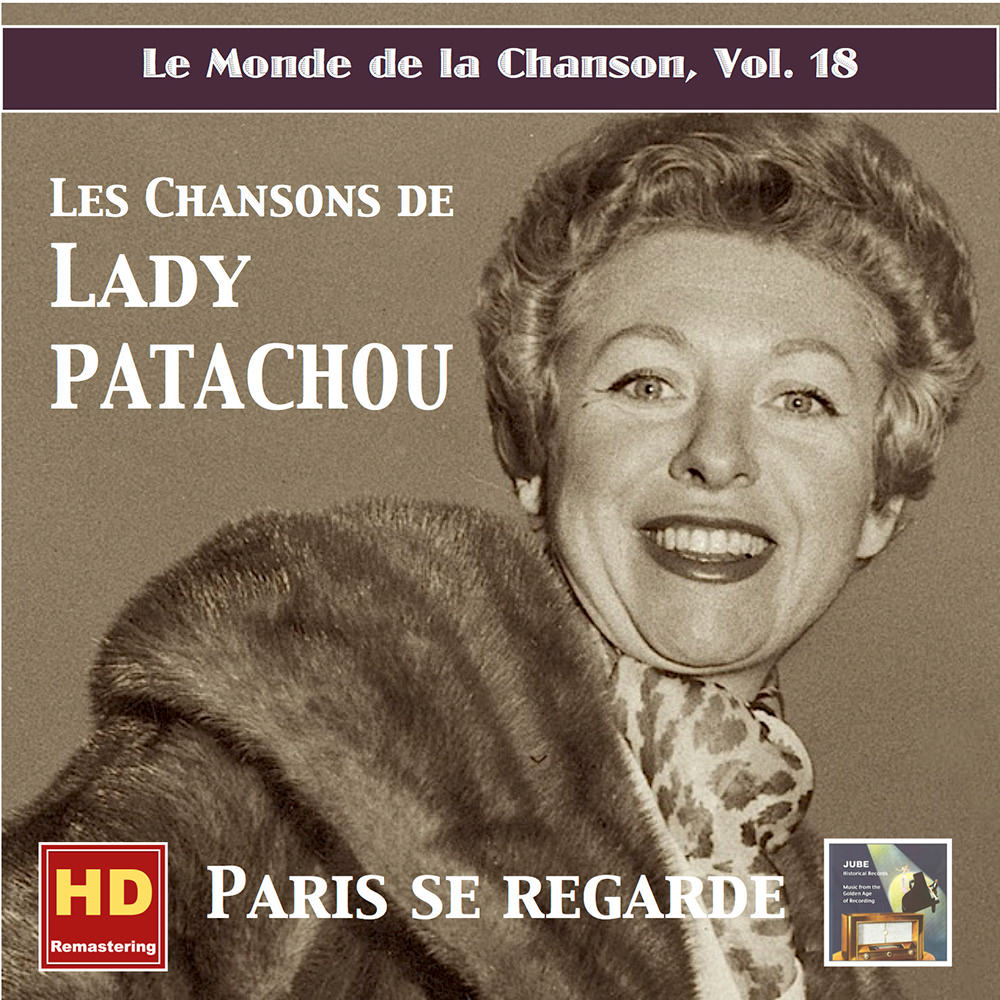 Regrettably, this album is not available
for sale at this time.
French cabaret singer and actor Patachou (Henriette Ragon) released dozens of songs from the early 1950s on; she also discovered and helped launch the career of poet and songwriter Georges Brassens by recording his composition Maman, Papa, included on this remastered 26 track collection.