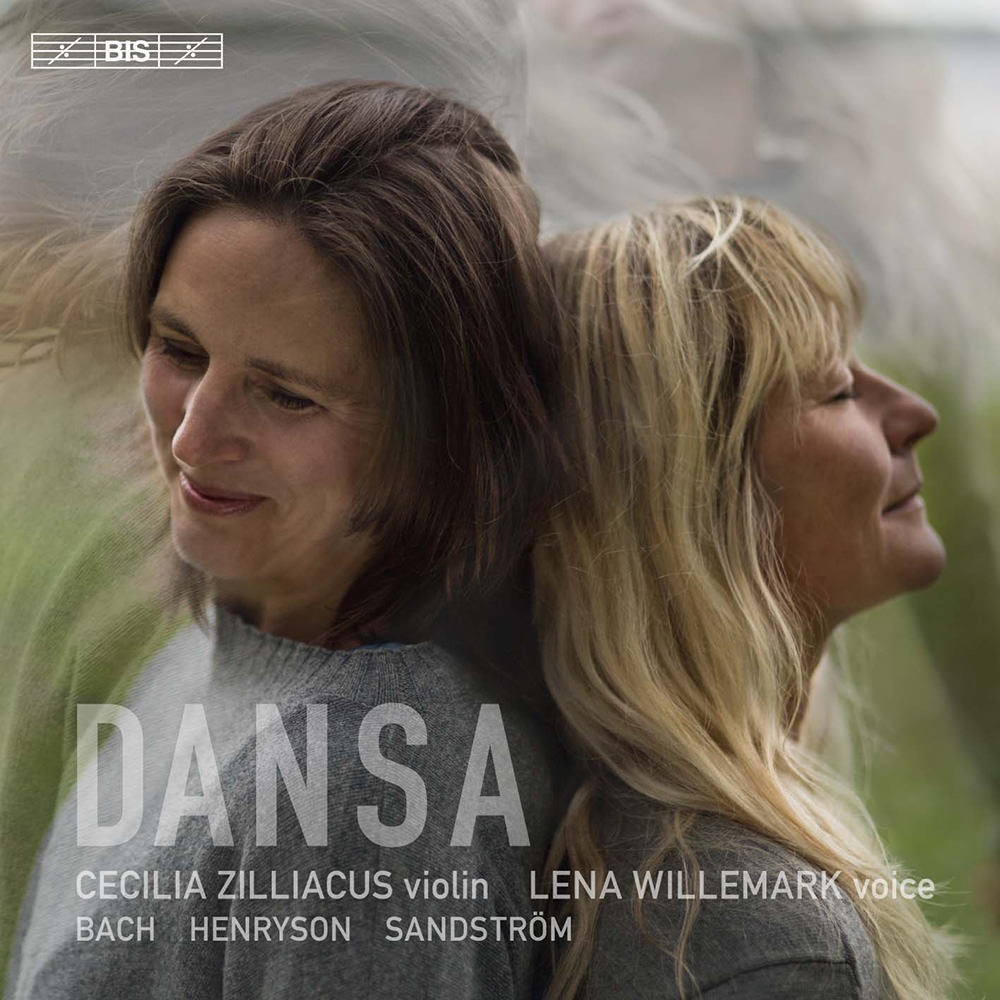 Available in 96 kHz / 24-bit AIFF, FLAC high resolution audio formats
Two of Sweden's most respected musicians, each in their own field, join forces on this very special album. Classical violinist Cecilia Zilliacus has won acclaim from magazines such as Gramophone ("Editor’s Choice"), while folk musician Lena Willemark is a fixture on the Scandinavian folk and world music scene. They open their highly original programme with Bach’s Partita in a version for voice and violin. Woven into Bach’s violin part are numerous quotations from various chorales, from which Willemark devised a vocal part she performs drawing on the strong tradition of chorale singing in Swedish folk music. Composer Sven-David Sandström wrote Dansa for the duo, which provides rich opportunities for Willemark to make her imprint. Between these two works Zilliacus displays the many facets of her own musicianship on a solo sonata written for her by Svante Henryson.
96 kHz / 24-bit PCM – BIS Studio Masters