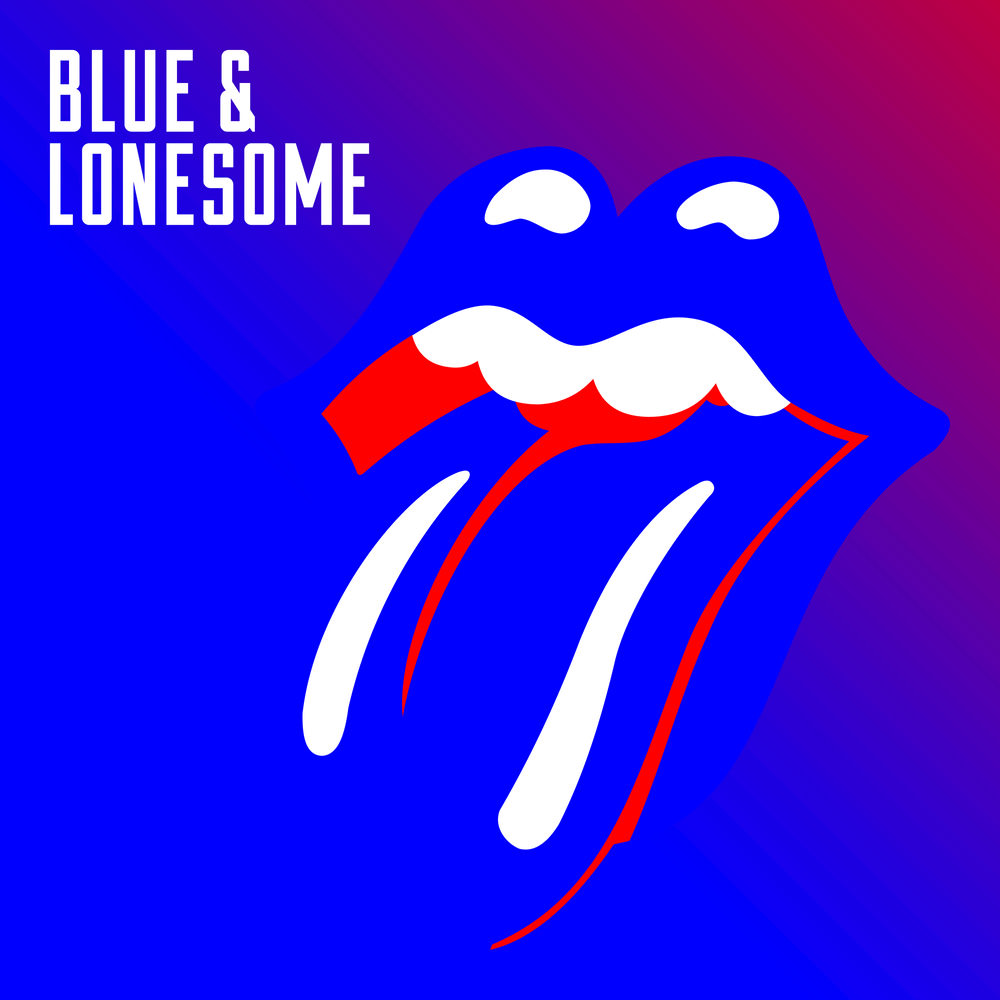 Available in 88.2 kHz / 24-bit AIFF, FLAC high resolution audio formats
UK Albums Chart - #1, 2016 Billboard 200 - #4. 2016 Grammy Award – Best Traditional Blues Album, 2017 "Four Stars ... more alive than they've sounded for years ... why they didn’t do something like this sooner: the opening cover of Buddy Johnson’s I’m Just Your Fool comes barreling out of the speakers, sounding more raw and vibrant than the Stones have done in years." - The Guardian "Turns out sometimes you can get what you want. And what you need. For Rolling Stones fans and blues lovers, both of those wishes come true on the band’s much-anticipated, long-awaited new studio album ... their least forced and most enjoyable album in just about forever ..." - Toronto Sun "It shouldn’t be a surprise, really, but still it’s a bit startling to hear just how well the Rolling Stones can play the blues ... no wonder Blue & Lonesome sounds so solid ... the album is noteworthy for what it is not: it’s not a museum piece, not a tribute album, not an exercise in nostalgia, even if at times the sound harkens back to the blues covers that filled the Stones’ first few albums ... the songs have grown, expanded, been given room to breathe and the playing is remarkably self-assured and comfortable ... (Jagger’s) blues harp playing, neglected for decades, is effective and convincing. The guitars take centre stage, showing Keith Richards and Ronnie Wood at their expressive best, with Eric Clapton sitting in on two tracks." - The Washington Post The first studio album from the Rolling Stones in more than a decade, Blue & Lonesome takes the band back to its roots and passion for the blues which has always been at its heart and soul. Produced by Don Was and the Glimmer Twins and recorded live in the studio without overdubs over the course of just three days in December 2015, Blue & Lonesome showcases the music of blues pioneers including Jimmy Reed, Willie Dixon, Eddie Taylor, Little Walter and Howlin’ Wolf. The Stones are joined on two tracks by Eric Clapton, who happened to be in the next studio making his own album. "This album is manifest testament to the purity of their love for making music ... the blues is, for the Stones, the fountainhead of everything they do." - Don Was, co-producer "The thing about the blues is it changes in very small increments. People reinterpret what they know: Elmore James reinterpreted Robert Johnson licks, as did Muddy Waters. So I'm not saying we're making the jumps that they made, but we can't help but reinterpret these songs." - Mick Jagger "This is the best record Mick Jagger has ever made. It was just watching the guy enjoying doing what he really can do better than anybody else ... and also, the band ain't too shabby." - Keith Richards
88.2 kHz / 24-bit PCM – UMGRI Interscope Studio Masters