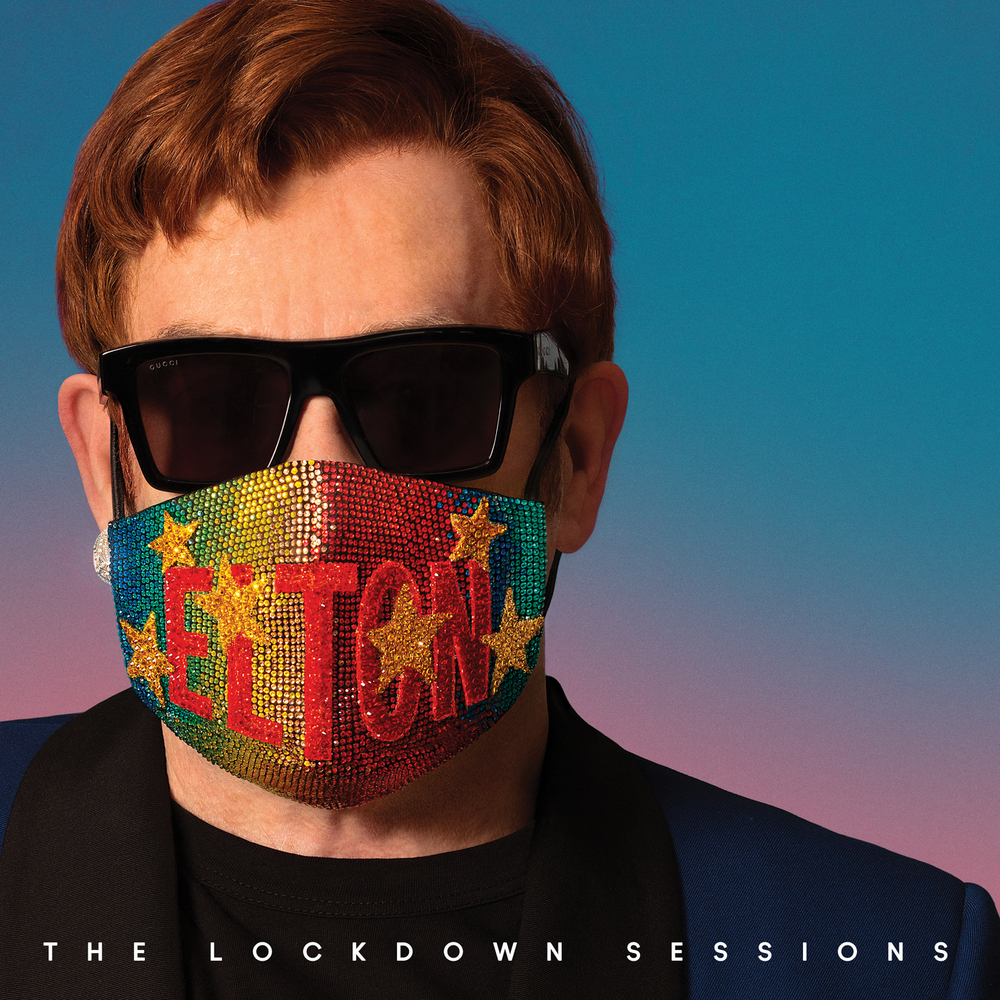 Available in 44.1 kHz / 24-bit AIFF, FLAC audio formats
Elton John releases a new album of collaborations with some of his fellow global stars, titled The Lockdown Sessions. It features such names as Dua Lipa, Stevie Wonder, Stevie Nicks, Gorillaz, and Miley Cyrus. Some tracks on the set were recorded remotely, and others under strictly distanced conditions. The idea emerged after Elton was forced to put his record-breaking, three-year Farewell Yellow Brick Road tour on hold because of the pandemic. A number of projects began to present themselves via his continuing support for new artists and favourite tracks on his Rocket Hour show on Apple Music. The result is one of the boldest and most interesting albums of his epic recording career. The Lockdown Sessions, as Elton has called the record, saw him returning to his roots as a session musician, a challenge that he rose to with remarkable results. The album kicks off with the current single “Cold Heart (PNAU Remix)” with Dua Lipa, based on his classic hits “Sacrifice” and “Rocket Man.” It proceeds to weave its way through many genres, all mastered with the finesse of this consummate musician and insatiable music fan. The 16-track release features more than 20 artists across ten previously unreleased recordings and a guest list of contributors that only Elton could command and bring together. It not only spans genres but generations, cultures, and continents.
44.1 kHz / 24-bit PCM – EMI Studio Masters