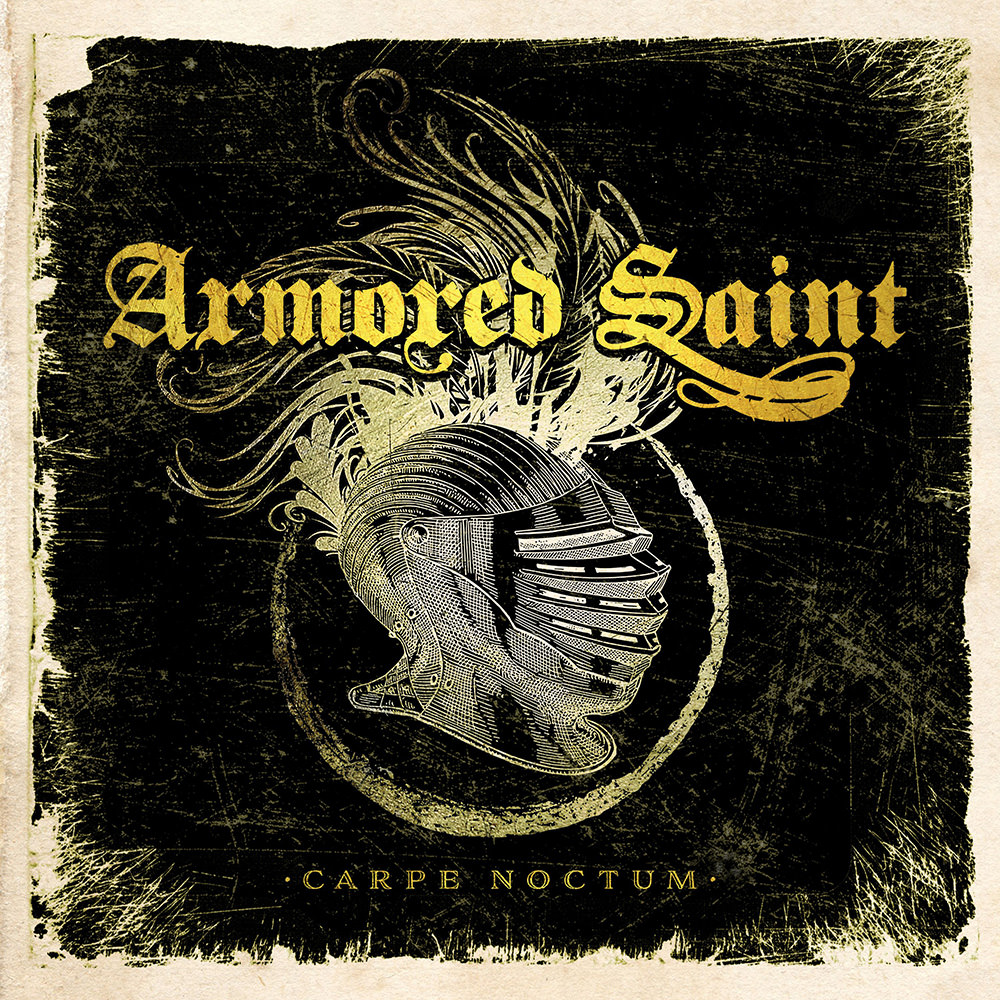 Despite the band's impressive reputation on concert stages worldwide, Armored Saint had only released one live album prior to Carpe Noctum and that was back in 1989. Long overdue, this package features eight songs recorded at the band's Wacken Open Air 2015 festival set in Waken, Germany and at its headlining show in Aschaffenburg, Germany in December 2015.
44.1 kHz / 24-bit PCM – Metal Blade Records Studio Masters