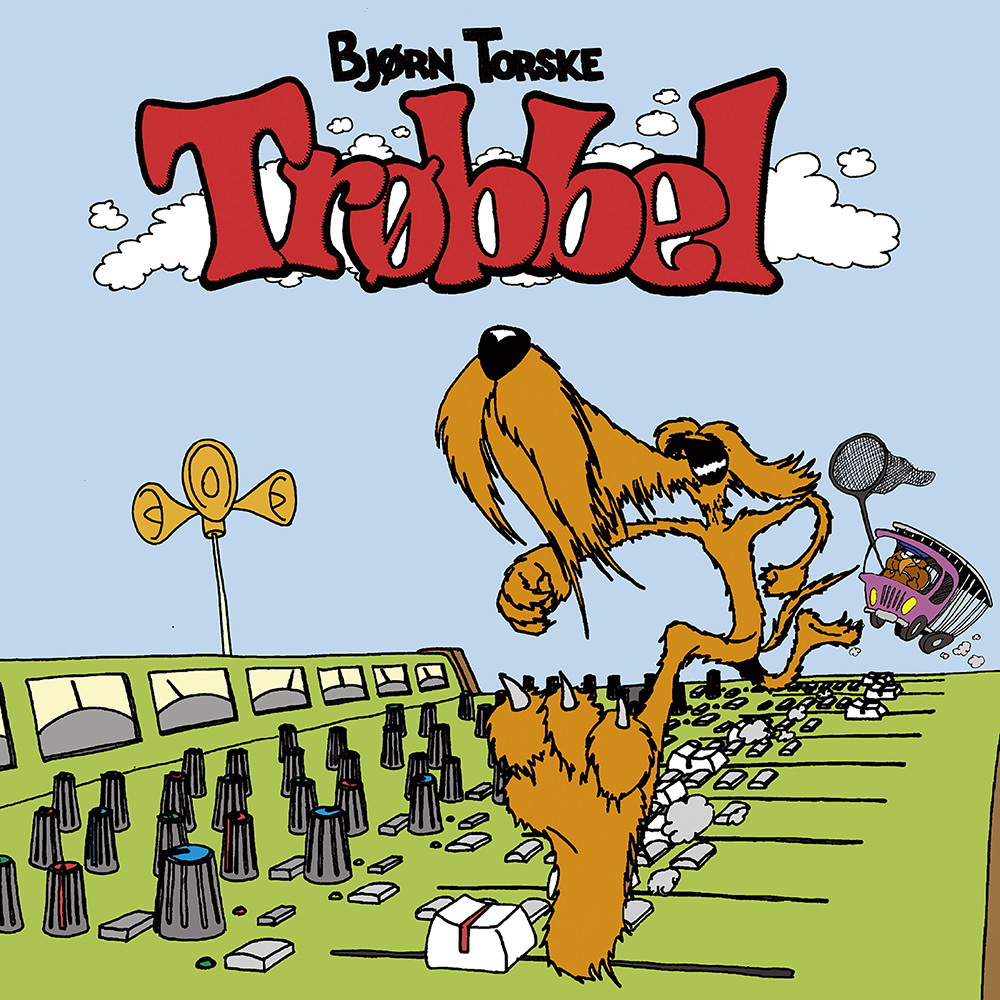 "... Torske draws his tracks out before their true direction is revealed ... stylistically, Trøbbel has traded the bulk of Torske's previous nu-disco leanings in favour of idm, minimal and deep house explorations ... an interesting overall listen ..."
- Exclaim!

Long considered the Holy Grail of Norwegian dance music, this sophomore album from reclusive cult innovator Bjørn Torske was released in 2001 and has been out of print for many years. With the Norwegian disco movement having given birth to many international dance stars, Trøbbel offers the perfect opportunity to revisit the music that provided inspiration for a wave of producers in its wake. For the first time, Torske feels this lovingly remastered edition sounds as he intended it to sound.
44.1 kHz / 24-bit PCM – Smalltown Supersound Studio Masters