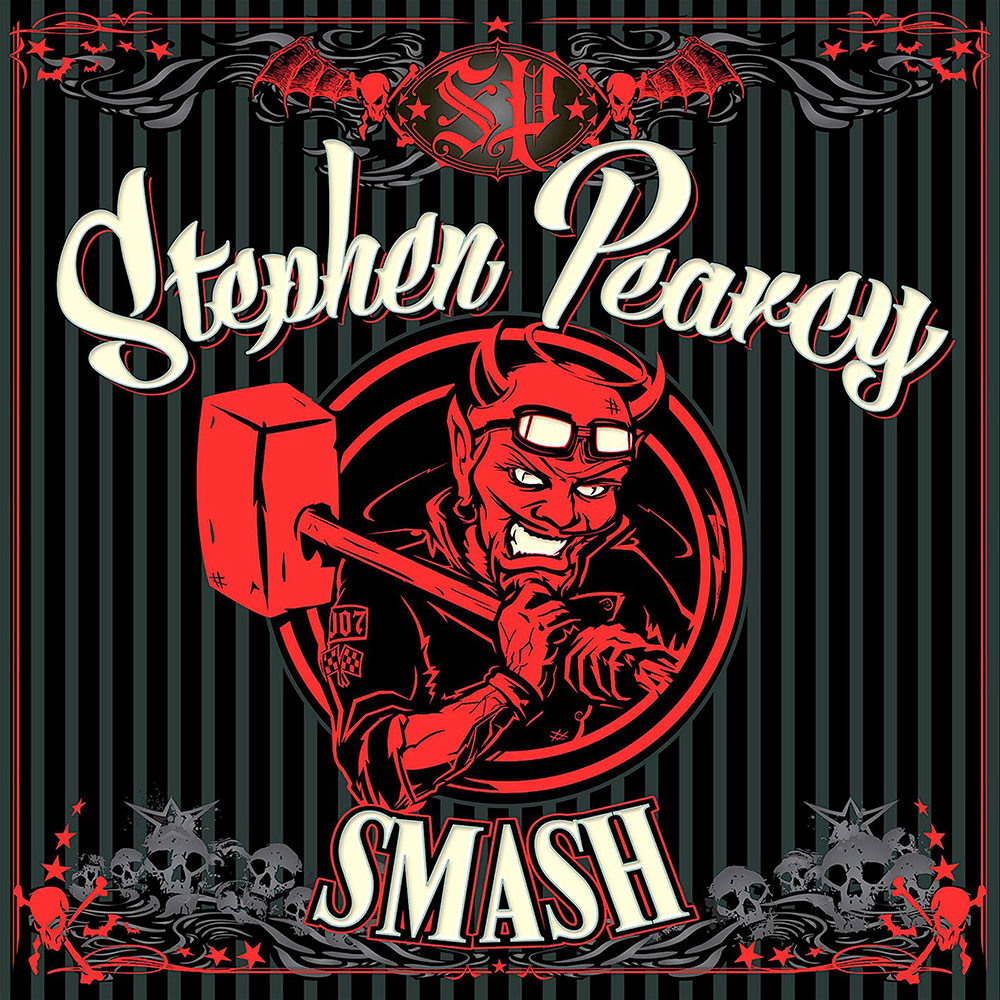 Available in 44.1 kHz / 24-bit AIFF, FLAC audio formats
Stephen Pearcy, lead singer of Ratt, returns with his fourth album and his first solo release in nine years. Produced by Beau Hill, who did the first four multiplatinum Ratt records, Smash features Erik Ferentinos on lead guitar, Matt Thorne on bass and keyboards and drummer Greg D'Angelo. "It took long enough to finish the new record and it is well worth the patience taken, giving every song as much attention as the next ... (we) didn’t settle on any first, second or third takes. We let some songs grow if needed, then go back and complete it. We’re very happy with the outcome, that we were able to experiment and grow with the new songs ... explaining these songs doesn’t really give you meaning: everybody has to make their own assessment of what I say. These songs could be about you or someone you know. They could be your answer or they could be your question. That’s how I want these songs to present themselves. Look at all the songs and put the puzzle together. It will all make sense." - Stephen Pearcy
44.1 kHz / 24-bit PCM – Frontiers Music s.r.l Studio Masters