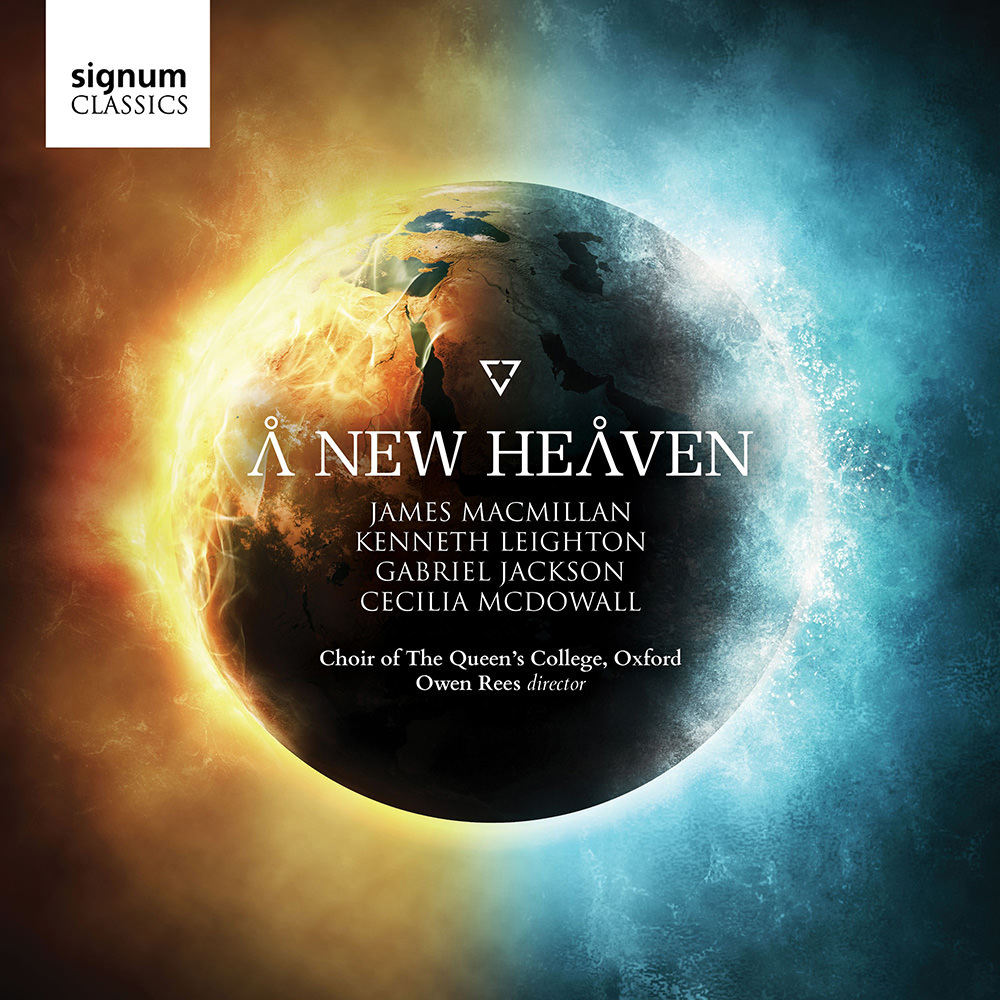 The Choir of the Queen’s College Oxford bases this album around the concept of relevation, both divine revelation (particularly the apocalyptic visions of the Book of Revelation) and revelatory visions of earth and heaven. The bulk of the pieces on the recording are inspired by the extraordinary visions of John, the writer of the Book of Revelation, describing the ravaging of the world through divine judgement, the battles between good and evil and the world’s eventual remaking as "a new heaven and a new earth" in which death and suffering are no more. The programme features three new commissions, by Phillip Cooke, Toby Young and Marco Galvani.
96 kHz / 24-bit PCM – Signum Records Studio Masters