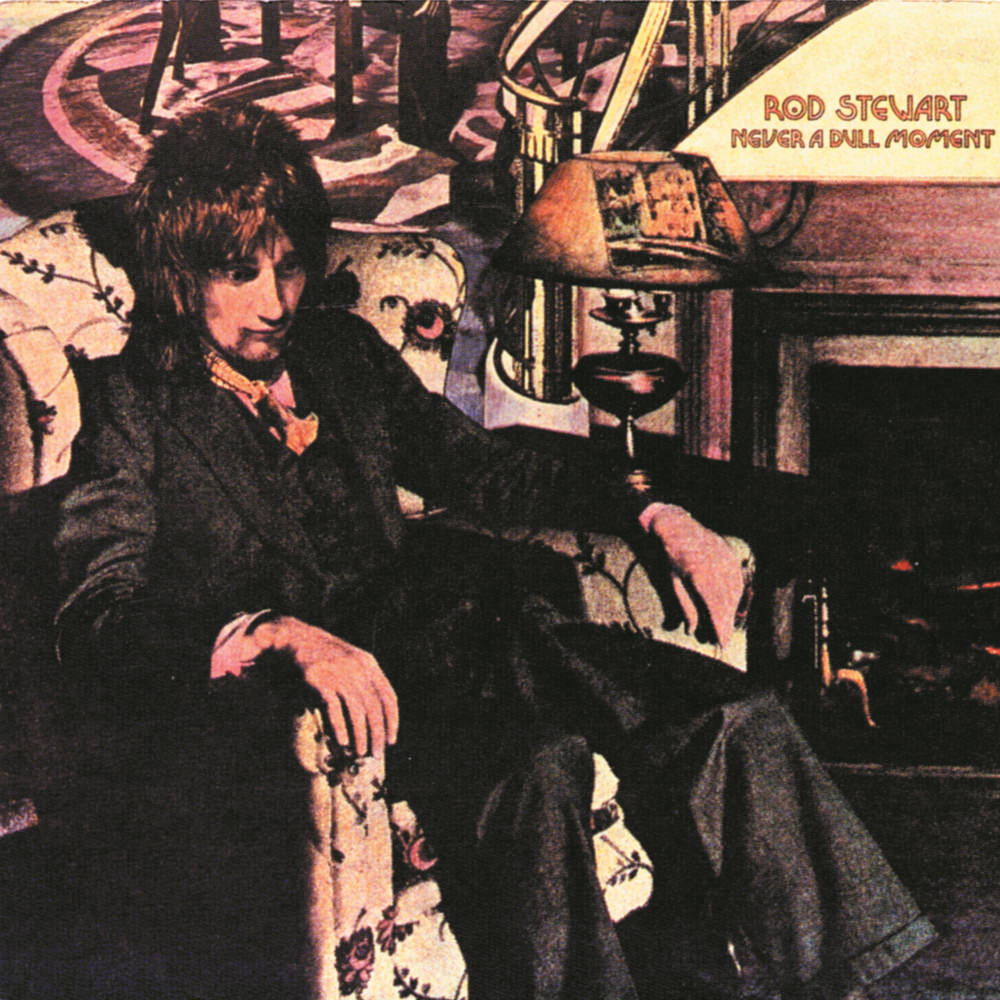 Available in 192 kHz / 24-bit, 96 kHz / 24-bit AIFF, FLAC high resolution audio formats
UK Albums Chart - #1, 1972 Billboard 200 - #2, 1972 UK Singles Chart - #1, 1972 - You Wear It Well "... one of the most superbly crafted and enjoyable records of the year." - Phonograph Record "... Stewart firmly puts to rest the rumor that he is just another pretty face. His voice is in top form ... hovering precariously on the verge of tears he can swiftly change and ignite a vocal exuberance seldom heard elsewhere." - Billboard "Rod Stewart and his merry men rock on, with the image of a happy-go-lucky tippler-musician managing to spread cheer, style and common sense through miserable times. Never A Dull Moment: the title is its own best review." - Rolling Stone Rod Stewart released almost an album a year throughout the 1970s, most of which reached number one in the US and/or the UK. Never A Dull Moment from 1972 came early in that string of successes: it was a US gold album, containing the classic number one single You Wear It Well. Recorded with participation from the Faces and other studio musicians, Never A Dull Moment combines four original Stewart co-writes with four covers, including a version of Jimi Hendrix's Angel, Stewart's tribute to the late guitarist.
192 kHz / 24-bit, 96 kHz / 24-bit PCM – Universal Music Group Studio Masters