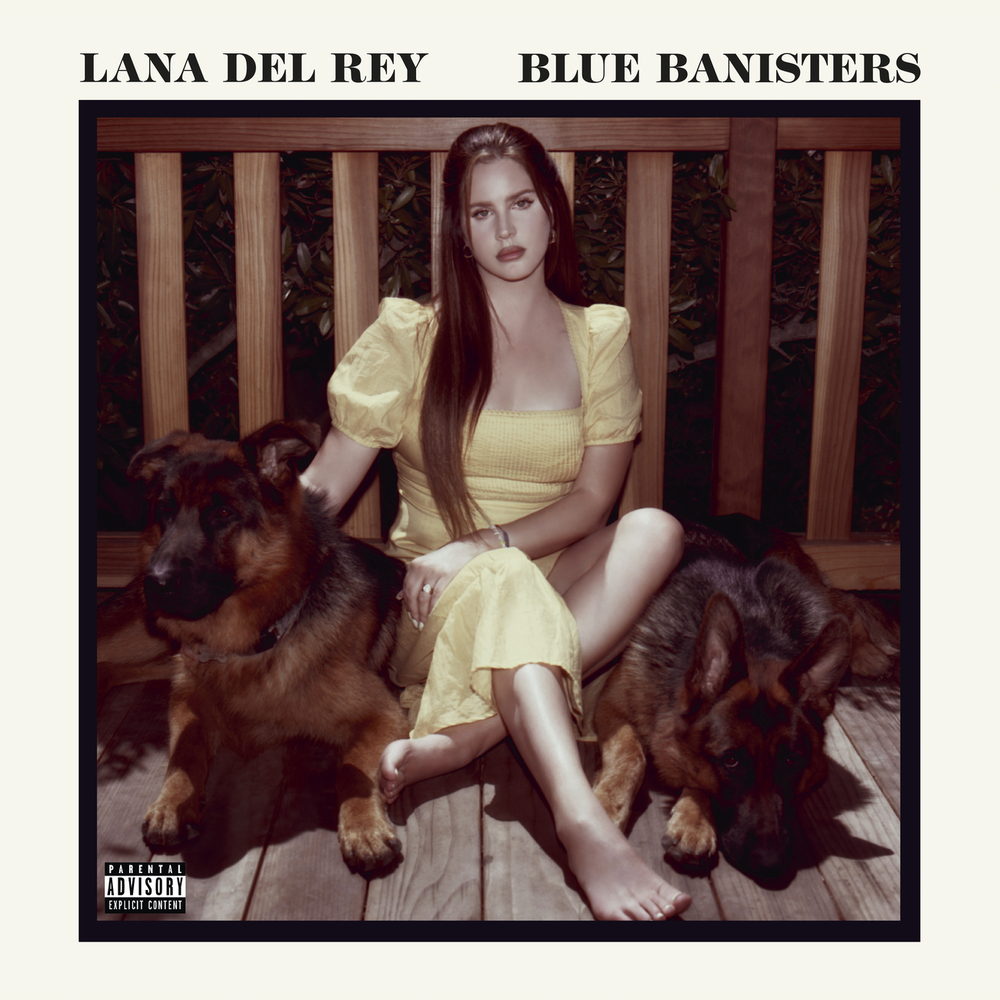 Available in 44.1 kHz / 24-bit AIFF, FLAC audio formats
"Lana Del Rey’s second album of the year is a sweeping survey of her talent as a songwriter, stripped of the aesthetic borders she often places around her work." - Pitchfork "A defiant and delicate return. On her eighth record – one that subtly responds to her critics – Del Rey's voice has never sounded better." - NME Lana Del Ray releases her highly anticipated eighth studio record Blue Banisters, following the success of her previous album Chemtrails Over The Country Club. The release features previously released singles "Arcadia", “Wildflower Wildfire,” “Blue Banisters,” and “Text Book.” “I guess you could say this album is about what it was like, what happened, and what it’s like now. If you’re interested go back and listen to the first three songs I put out earlier. They chronicle the beginning. This song hits somewhere in the middle and by the time the record drops you will hear where we’re at today.” - Lana Del Ray
44.1 kHz / 24-bit PCM – Polydor Records Studio Masters

Tracks 4, 12-14 – contains material which has been processed by a perceptual audio coding algorithm