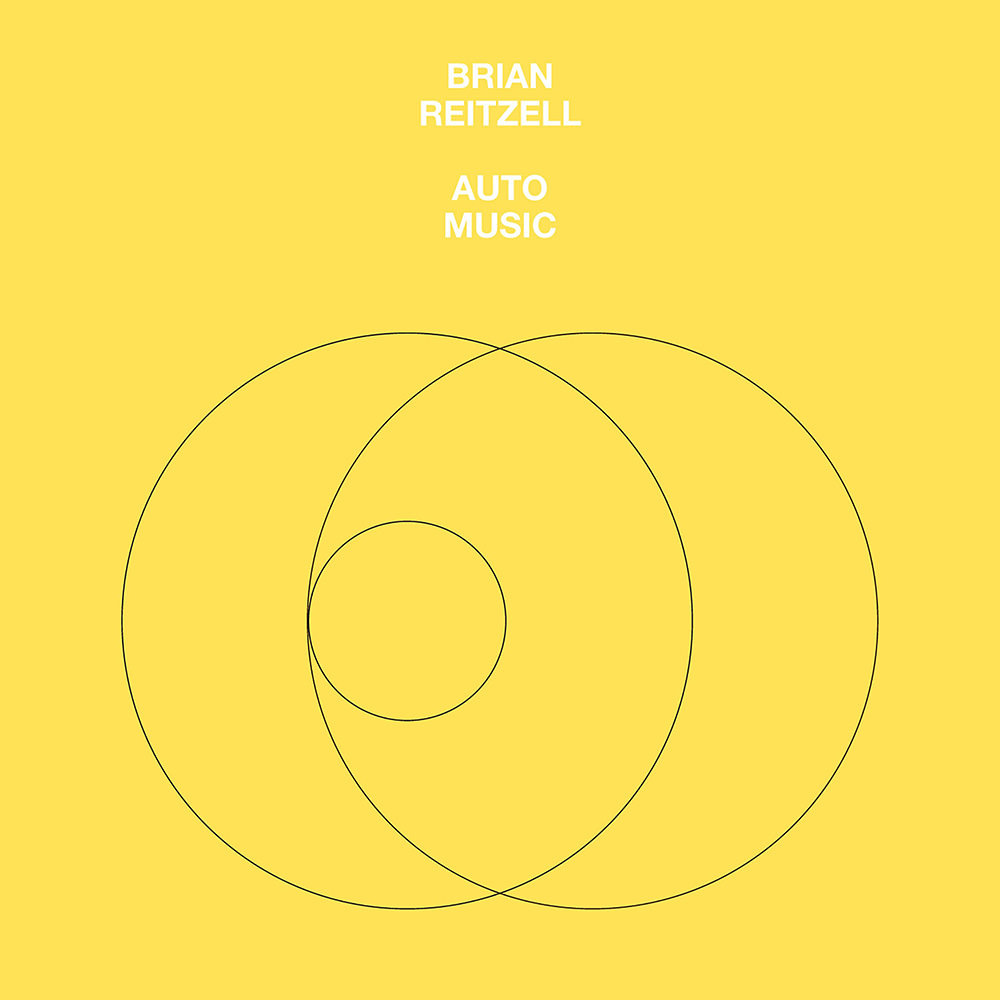 "My car is a moving sound capsule."
- Brian Reitzell

"... provides insight into Reitzell’s thought process behind his film scores ... for his debut solo album, the Los Angeles-based composer turned to a swathe of his influences as inspiration, while also bringing on board a select band of notable collaborators ... the nine wordless songs here don’t have much to link them thematically, although Reitzell sees them as soundtracks to long West Coast drives through vast, open plains ... mostly, it’s an interesting curio from someone who clearly spends a great deal of time thinking about music ..."
- Pitchfork

One of Hollywood’s busiest film music supervisors and composers, Brian Reitzell moonlights with his first solo album, influenced by the West Coast car culture. Originally from San Francisco, Reitzell moved to L.A. in the early '90s to play drums in punk rock outfit Redd Kross. Released in 2014, Auto Music began as a series of private recordings made at his studio to test out new techniques and explore textures and sounds for film projects. Reitzell is joined on the album by Kevin Shields of My Bloody Valentine and Jim James of My Morning Jacket.

"I wanted to make music that felt like my drive from my house to my studio, roughly six miles. I liked the structure of the drive: never repeating, unless I forgot something at home and had to go back! It was sort of like ‘event music’ where little things come into view and then another one takes its place as you drive past ..."
- Brian Reitzell
44.1 kHz / 24-bit PCM – Smalltown Supersound Studio Masters