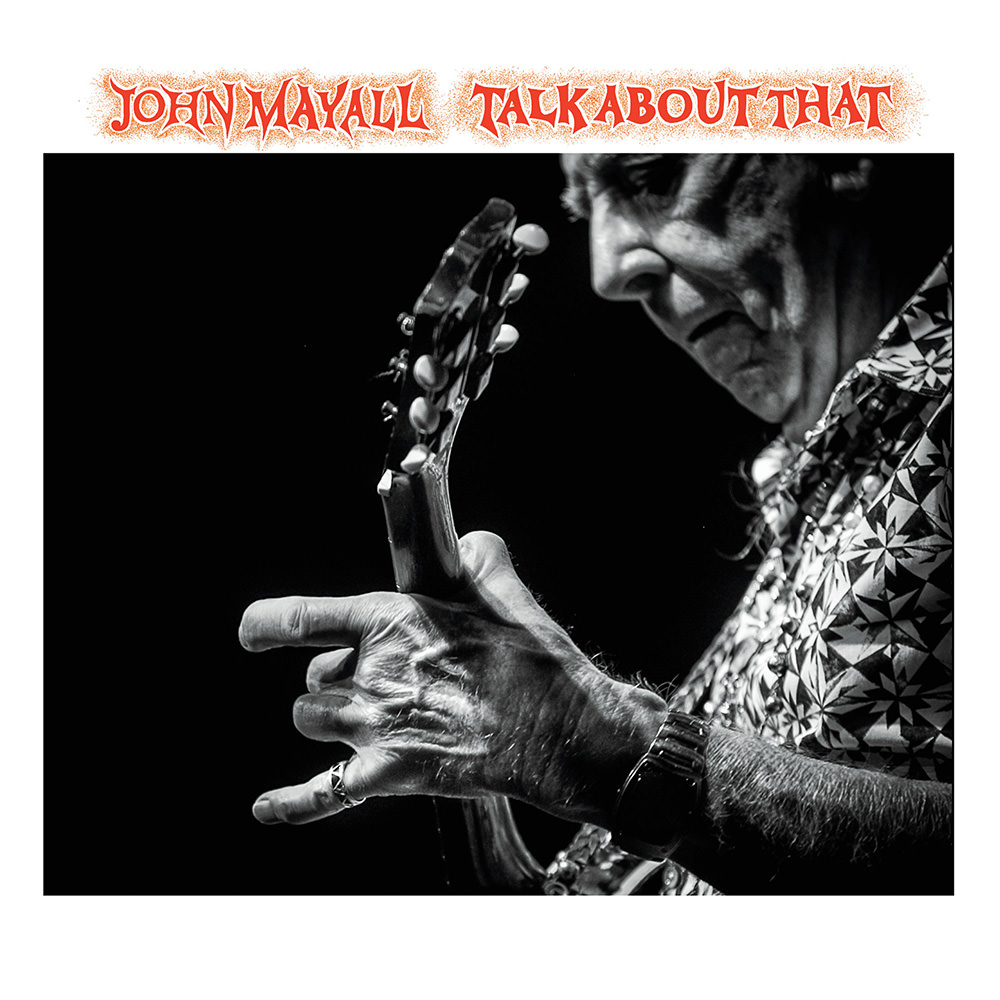 For over 50 years, John Mayall has served as a pioneer of the blues, deservedly earning an induction into the Blues Hall of Fame and the title "the Godfather of British blues." This 2017 release features eight Mayall originals and covers of blues classics, performed by Mayall and his band of veterans with special guest guitarist Joe Walsh on two songs.
48 kHz / 24-bit PCM – Forty Below Studio Masters