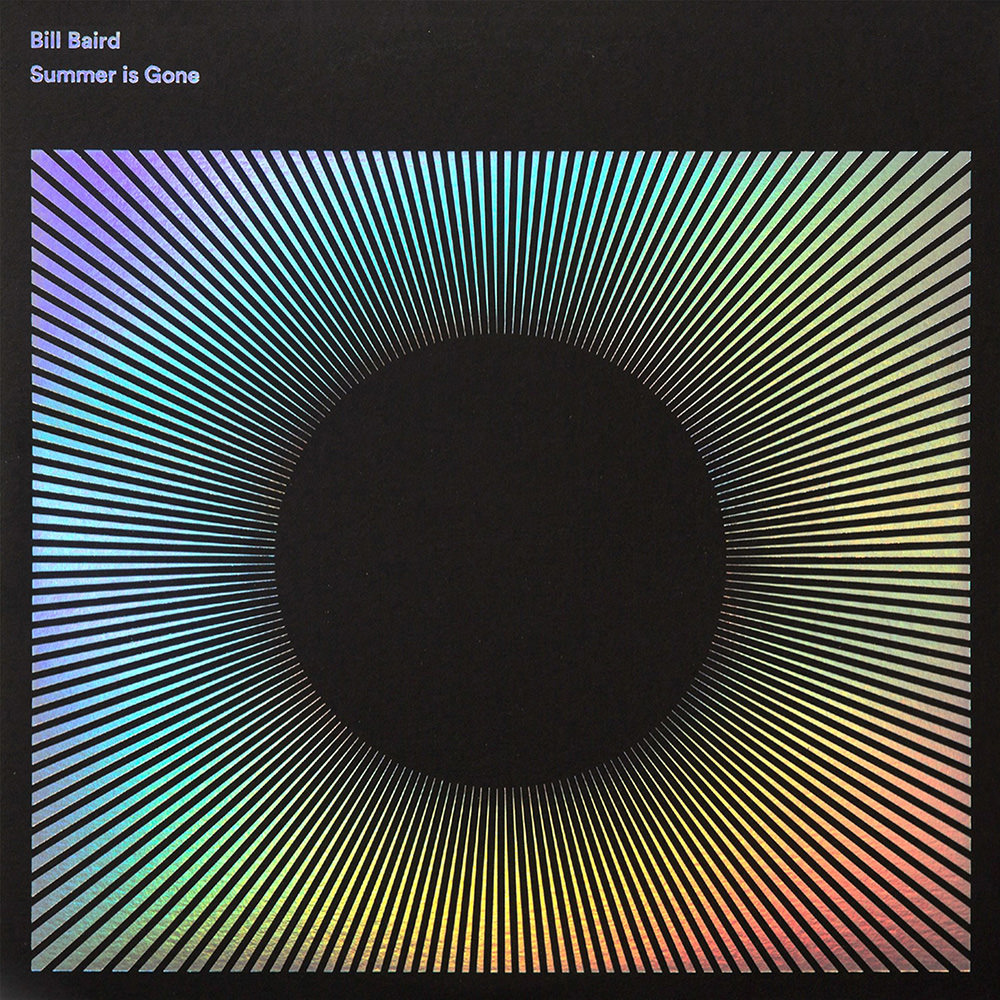 American experimental musician Bill Baird releases his second project of 2016 with Summer Is Gone, following the double album Earth Into Aether. Recorded mostly at Abbey Road Studios over two sessions, Summer Is Gone is a meditation on time, memory and the brief moment we inhabit the Earth. Relevant to this theme, a website was created that will cycle through unique sequences on the record for the next 150 billion years or so. This was achieved by making 250 separate mixes of the album's 10 tracks. Every time a user logs on, a unique sequence is generated based on time and location. The album's closing track is the sound of a newborn child crying, recorded at Zabrieskie Point in Death Valley. This sound was then duplicated 107 billion times, which is the approximate number of humans who have ever existed on the planet, according to numerous sources.