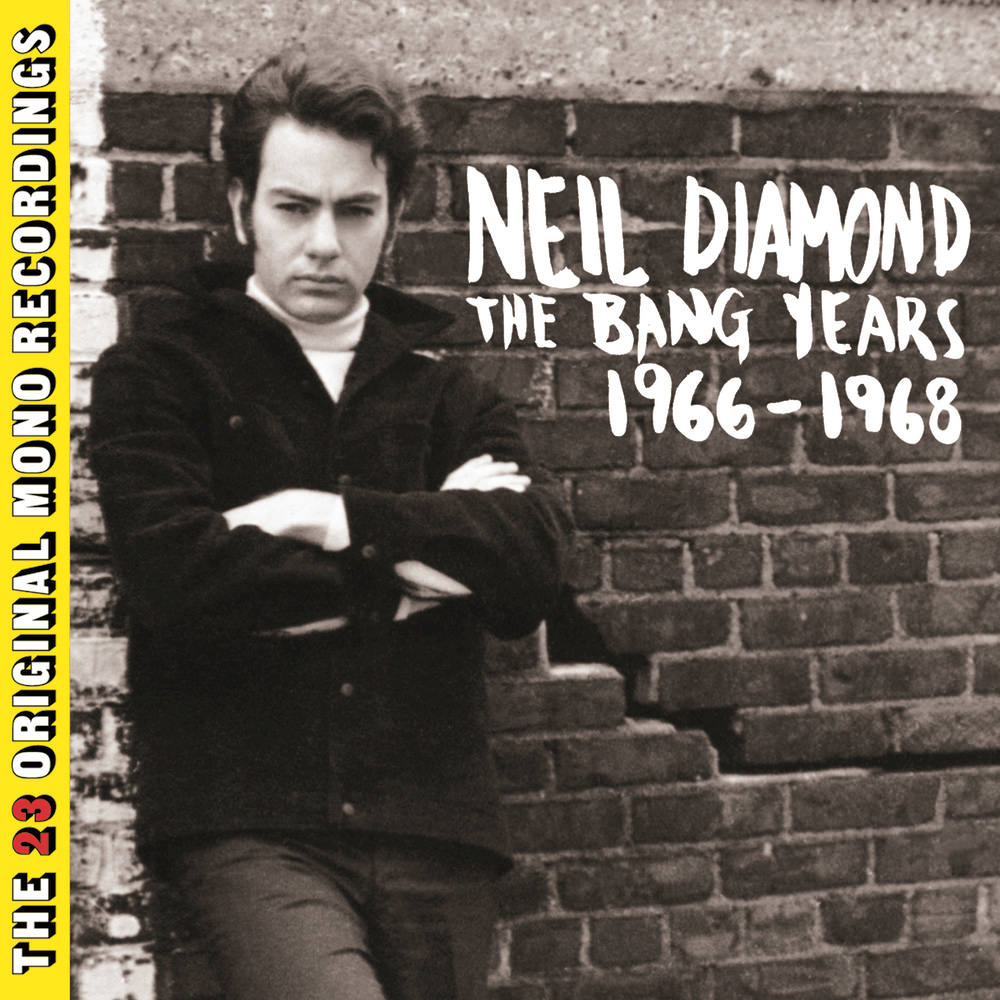 Available in 192 kHz / 24-bit, 96 kHz / 24-bit AIFF, FLAC high resolution audio formats
"Four Stars ... the anthology his fans have always craved ... the first definitive collection of his '60s nuggets, when he was just another Brooklyn punk hustling his way into the business ... all delivered in that lung-busting Neil Diamond baritone." - Rolling Stone "Bang was where he pulled it together and found a voice that was completely new ... overall, it’s a steering wheel-pounding treat. For decades it’s been hard to find all these songs in the same place, especially in the sonic glory of their hard-hitting mono recordings." - PopMatters.com Together for the first time, this album packages some of Neil Diamond's earliest songs recorded for Bang Records between 1966 and 1968. The tracks, all remastered in 2011, appear here in their original mono versions.
192 kHz / 24-bit, 96 kHz / 24-bit PCM – Neil Diamond Studio Masters

This album is a high-resolution digital transfer of material originating from an analogue recording. It may contain noise, distortion or other artifacts, and may also contain audio which is limited in bandwidth and dynamic range, due to the technology available at the time of its original creation. As such, it is offered as a high-resolution documentation of a historical release. Tracks 1 - 3, 5 - 21, 23 – contains monophonic material - i.e., both channels are identical