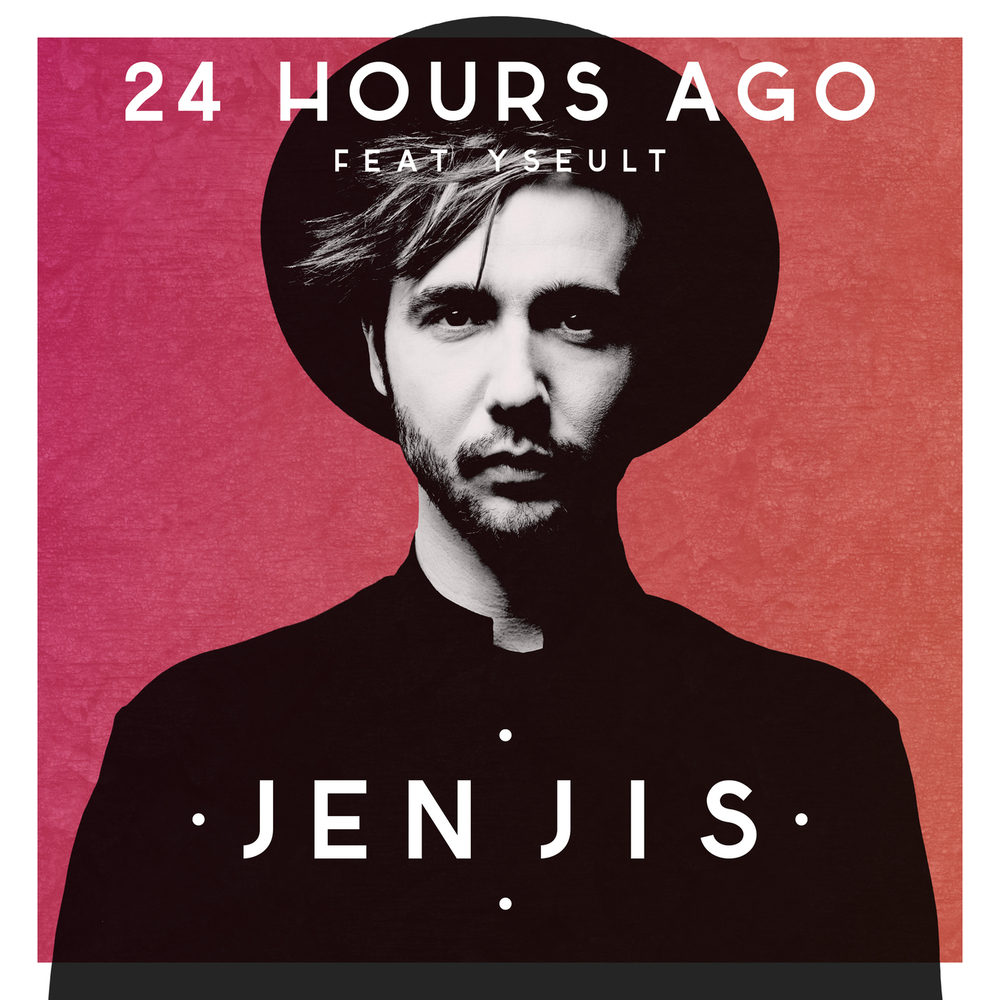 Following the success of his debut single Women, Paris-based producer and songwriter Jen Jis (Antoine Chatenet) spent a long period in Los Angeles where he composed 24 Hours Ago, a catchy and original song mixing electronic deep vibe and Indian sounds. Engineer and producer Jordan Young (Beyonce, The Chainsmokers) was seduced by the track and decided to get involved, giving the single a powerful "US sound."
44.1 kHz / 24-bit PCM – Polydor Studio Masters