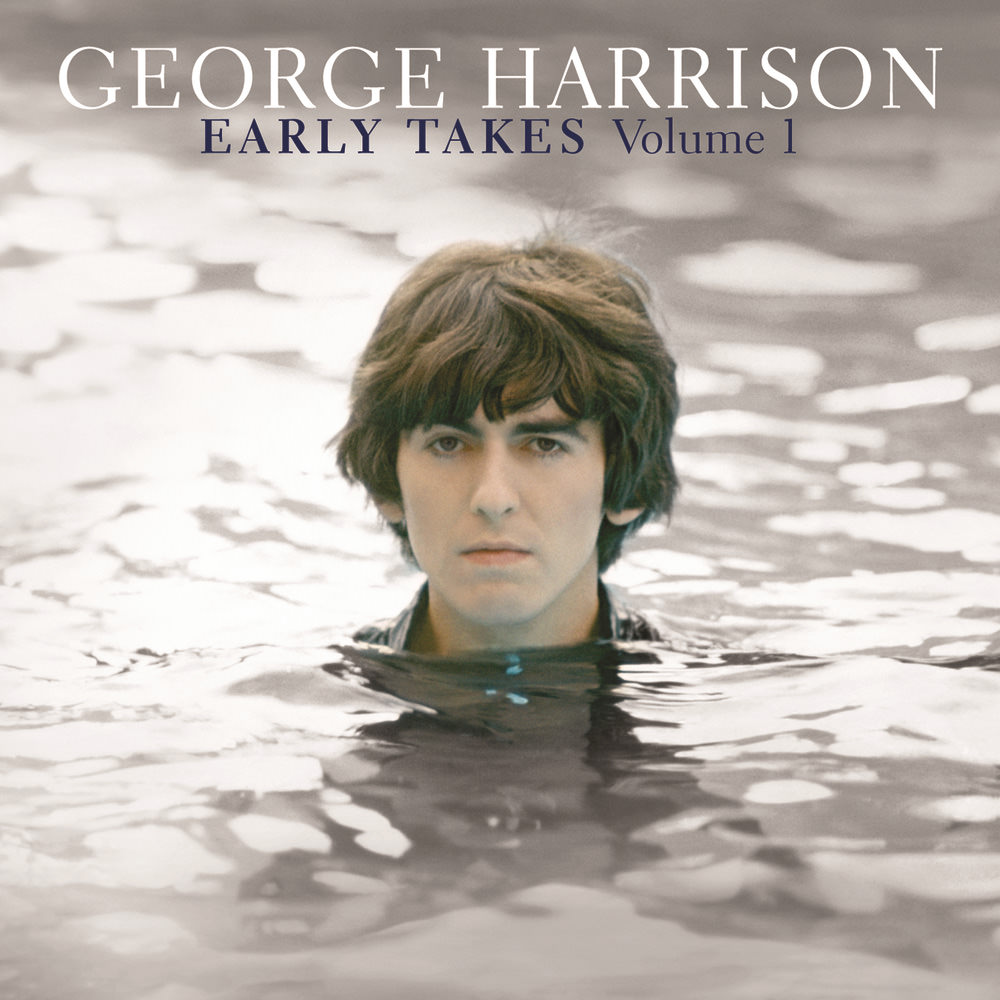 Available in 96 kHz / 24-bit AIFF, FLAC high resolution audio formats
Billboard 200 - #20, 2012 "... practically demands to be listened to on repeat." - PopMatters.com "It's the resulting acoustic simplicity of his songwriting that makes this collection such a treat." - MOJO "... might just be the ultimate George Harrison compilation because it pays such respect to that voice in terms of how it sounded and what it had to say, reminding us just how much we miss hearing it today." - American Songwriter "Four Stars ... deserves a brass band welcome ... the Bob Dylan and Everly Brothers covers have more sheen but also the intimate grace of the quiet Beatle's '70s solo prime. This set's subtitle suggests there are more rarities to come; based on the quality here, I propose a full-blown Anthology." - Rolling Stone Originally issued in 2012 in conjunction with a Martin Scorsese documentary, this collection of 10 previously unreleased tracks includes several illuminating demos of famous George Harrison songs, including My Sweet Lord, mostly from his 1970 album All Things Must Pass.
96 kHz / 24-bit PCM – UME Studio Masters