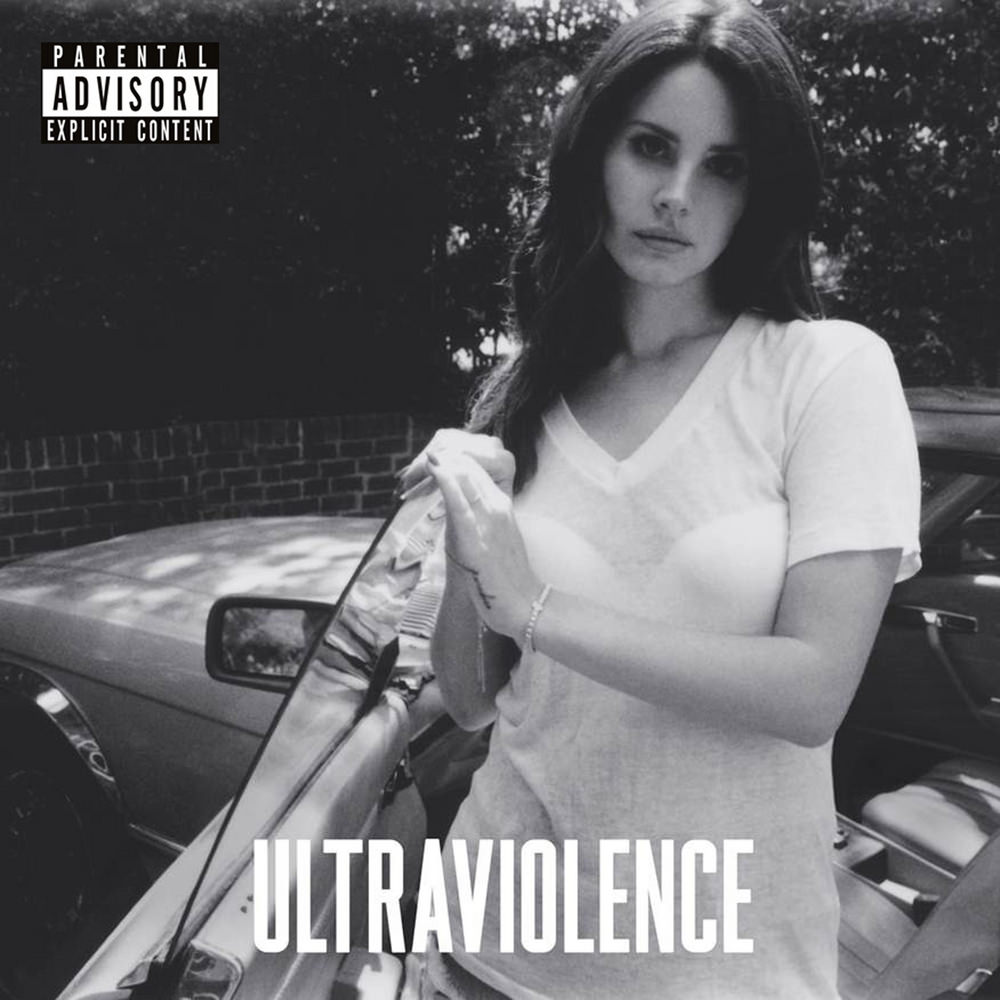 Available in 44.1 kHz / 24-bit AIFF, FLAC audio formats
Billboard 200 - #1, 2014 "Her voice sounds human and unguarded, offering sweetness and ache ..." - The New York Times "... the writing feels sharper and stronger. Every chorus clicks, the melodies are uniformly beautiful, they soar and swoop, the better to demonstrate Del Rey's increased confidence in her voice." - The Guardian "... benefits not only from stronger song craft, but also from tasteful production that sustains a mood befitting Lana Del Rey’s postmodern Nancy Sinatra shtick. Blues-rock curator Dan Auerbach is a great fit for Del Rey’s hedonist doom-pop. This is a great pop record." - PopMatters.com Lana Del Rey made the world take notice when she burst onto the scene with her major label debut Born To Die in 2012. Film noir videos for singles like Video Games went viral, boosting her exposure and establishing her brooding persona. She was more than just a social media star, however: Born To Die went to number one in over a dozen countries and has sold 7 million copies worldwide. The songs on the 2014 followup Ultraviolence continue in the same vein musically: cinematic and dark, introspective and moody. The major difference on Ultraviolence is the involvement of Dan Auerbach of The Black Keys, who produced most of the album and plays guitar and keyboards. Behind the board, Auerbach brings out the best in Del Rey's voice and gives the album a more organic, bluesy feel. This deluxe edition contains three additional songs, including Florida Kilos that Del Rey co-wrote with Auerbach and film director Harmony Korine.
44.1 kHz / 24-bit PCM – Interscope Studio Masters