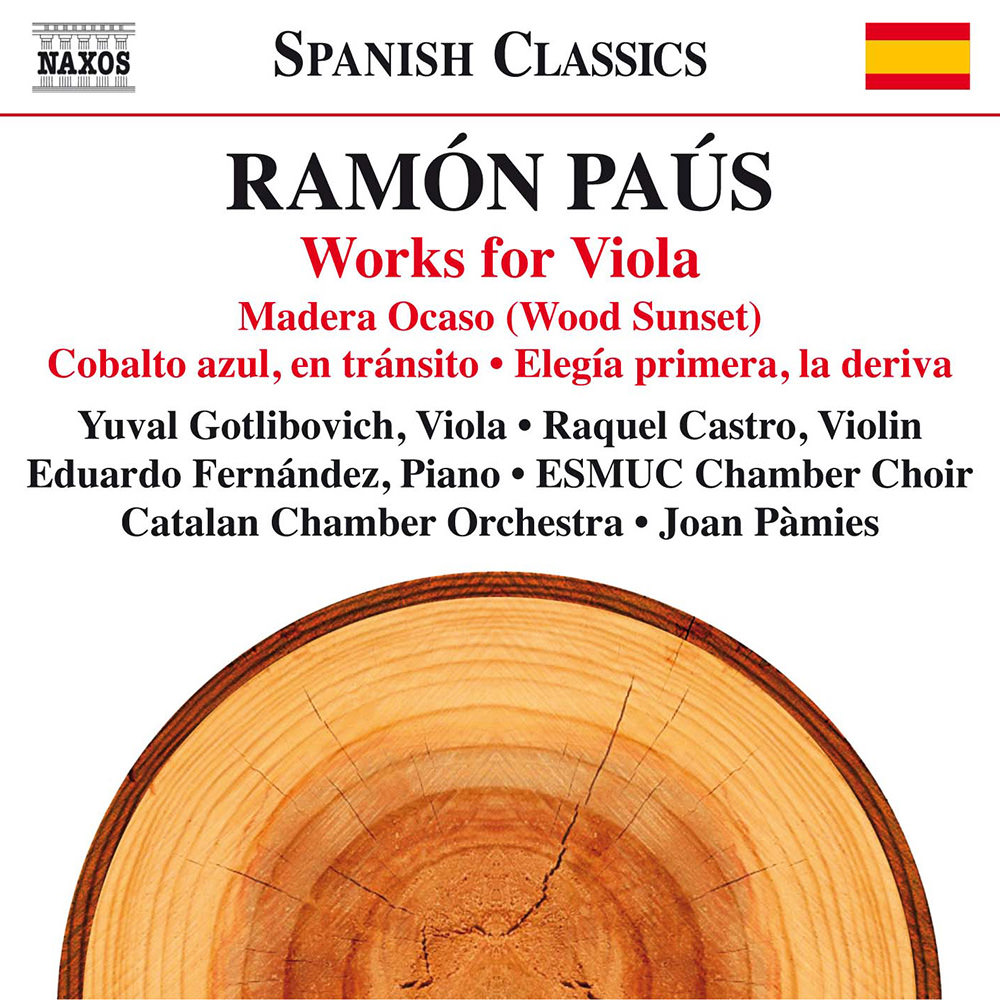 Available in 96 kHz / 24-bit AIFF, FLAC high resolution audio formats
Joan Pàmies leads the Catalan Chamber Orchestra on this tribute to Spanish composer Ramón Paús, who has enjoyed considerable success in the fields of film and theatre music and whose classical works have been performed worldwide. The three selections presented here showcase violist Yuval Gotlibovich and reveal elements of Paús’s eclectic musical background, such as the jazz-like moments and colourful drama of Cobalto azul, en tránsito. They also demonstrate his command of instrumental dialogue in Madera Ocaso with its incandescent melodies and incendiary piano chords. The hauntingly beautiful Elegía primera, la deriva is dedicated to the memory of Edith Maretzki, a violinist friend of the composer.
96 kHz / 24-bit PCM – Naxos Studio Masters