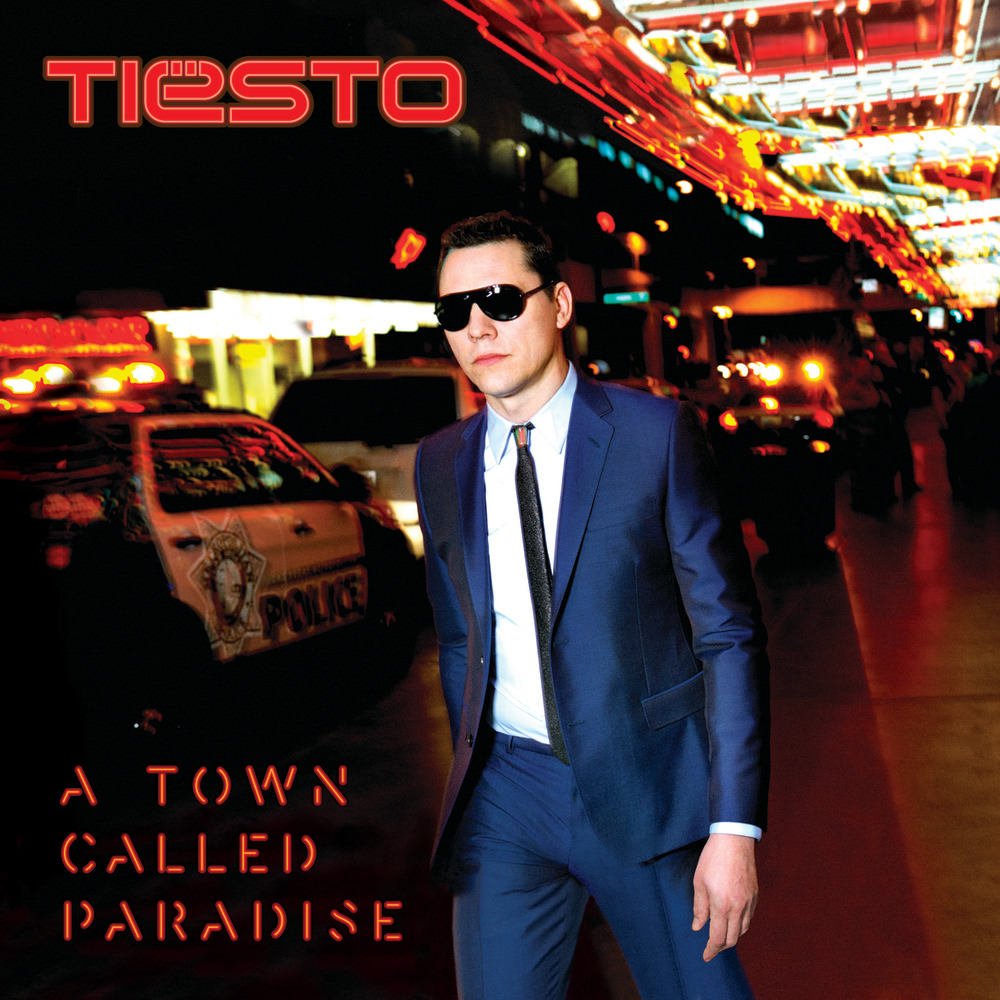 Available in 44.1 kHz / 24-bit AIFF, FLAC audio formats
"... anthems like Light Years Away are built for stadiums full of euphoric ravers. Singalong choruses are pop-tastic in their simplicity, but unexpected drops blow away any notion that Tiësto has traded his credibility for the big bucks ... it is an expertly-produced dance record filled with tracks begging to be remixed and rained down upon dancefloors the world over." - TheMusic.com DJ and electronic dance artist Tiësto’s first full-length album in five years, A Town Called Paradise includes guest vocalists Icona Pop, Matthew Koma, Ladyhawke, Zac Barnett, and Krewella. The album is also chock full of notable production collaborations with Hardwell, Sultan & Ned Shepard, and Firebeatz, as well as MOTi, Dzeko & Torres, and Kaaze. Includes Red Lights, Tiësto’s most commercially successful single to date, as well as the second single Wasted (featuring Matthew Koma). This deluxe edition contains four additional bonus tracks. "This album has two sides to it. Part of me is always trying to innovate, and that's half of the album. The other half of me is always a crowd pleaser. I love giving the audience what it wants. I put all of the experiences I've had over the past twenty years into this. This is my sound. Of course, it's dance, but it's melodic. There are strains of indie rock, yet it's very happy. These songs will make you smile. They'll make you dance. They'll make you want to go out. It's everything a Tiësto album should be." - Tiësto
44.1 kHz / 24-bit PCM – PM:AM Recordings Studio Masters