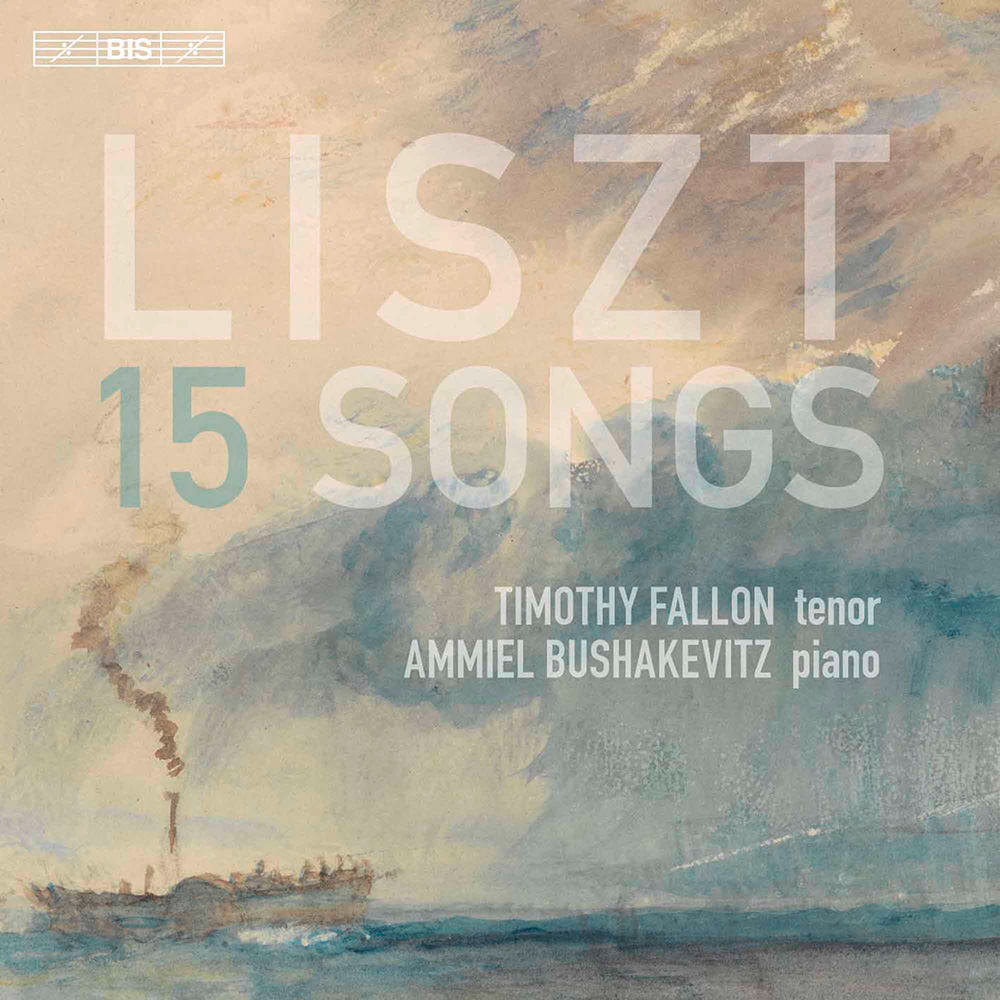 The award-winning duo of tenor Timothy Fallon and pianist Ammiel Bushakevitz had performed together for years before finally getting the chance to record an album. Their long-awaited debut is an all-Liszt programme which spans some 40 years of the composer's career, taking in settings of poems in four different languages. Most of Liszt's 70 or so songs were composed during the 1840s, but Liszt returned to many of them over the course of his life, sometimes revising them more than once and in some cases arranging them for solo piano. Several of these arrangements, such as the opening three settings of sonnets by Petrarch, have become better known than the originals.
44.1 kHz / 24-bit PCM – BIS Studio Masters