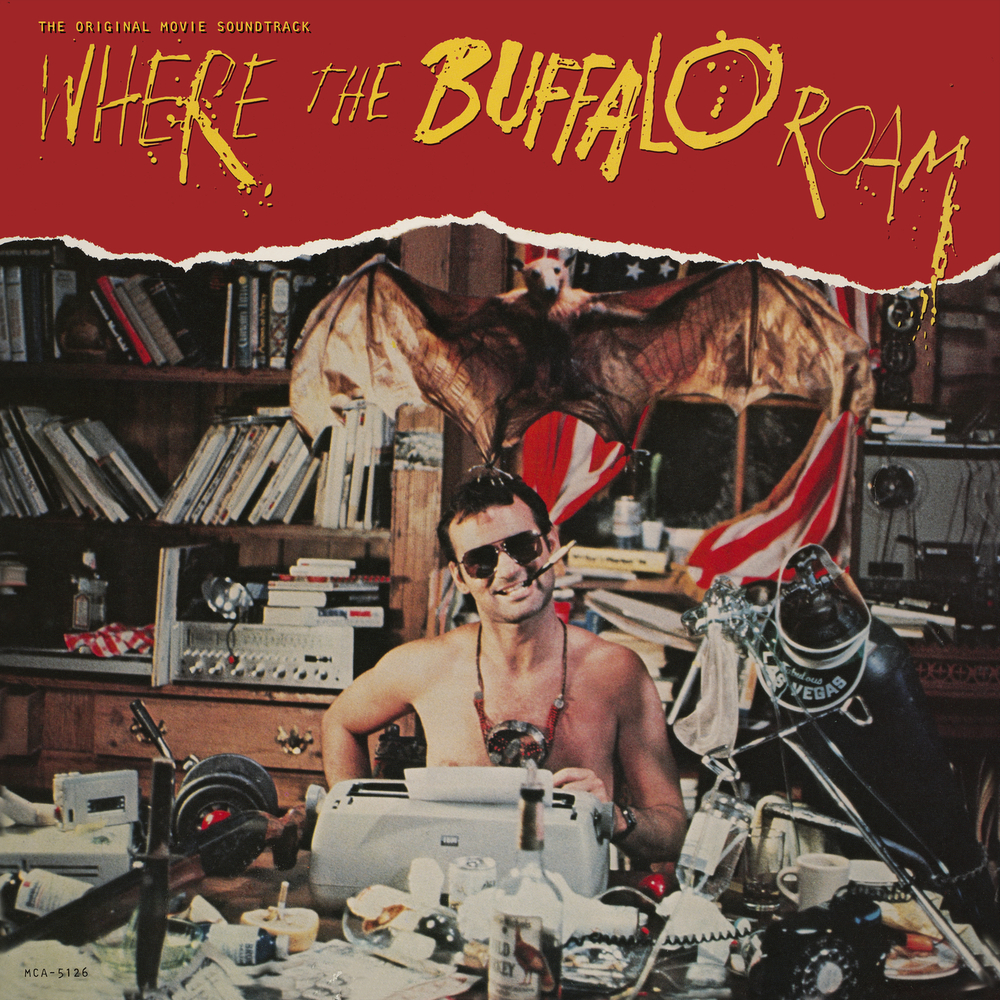 Available in 192 kHz / 24-bit AIFF, FLAC high resolution audio formats
Where the Buffalo Roam is a 1980 American semi-biographical comedy film which loosely depicts author Hunter S. Thompson's rise to fame in the 1970s and his relationship with Chicano attorney and activist Oscar "Zeta" Acosta. The film was scored by Neil Young, who sings the opening theme, "Home on the Range" (from which the film derives its title), accompanied by a harmonica. Variations on "Home on the Range" are played by Young on electric guitar as "Ode to Wild Bill" and by an orchestra with arrangements by David Blumberg on "Buffalo Stomp".
192 kHz / 24-bit PCM – Geffen Studio Masters