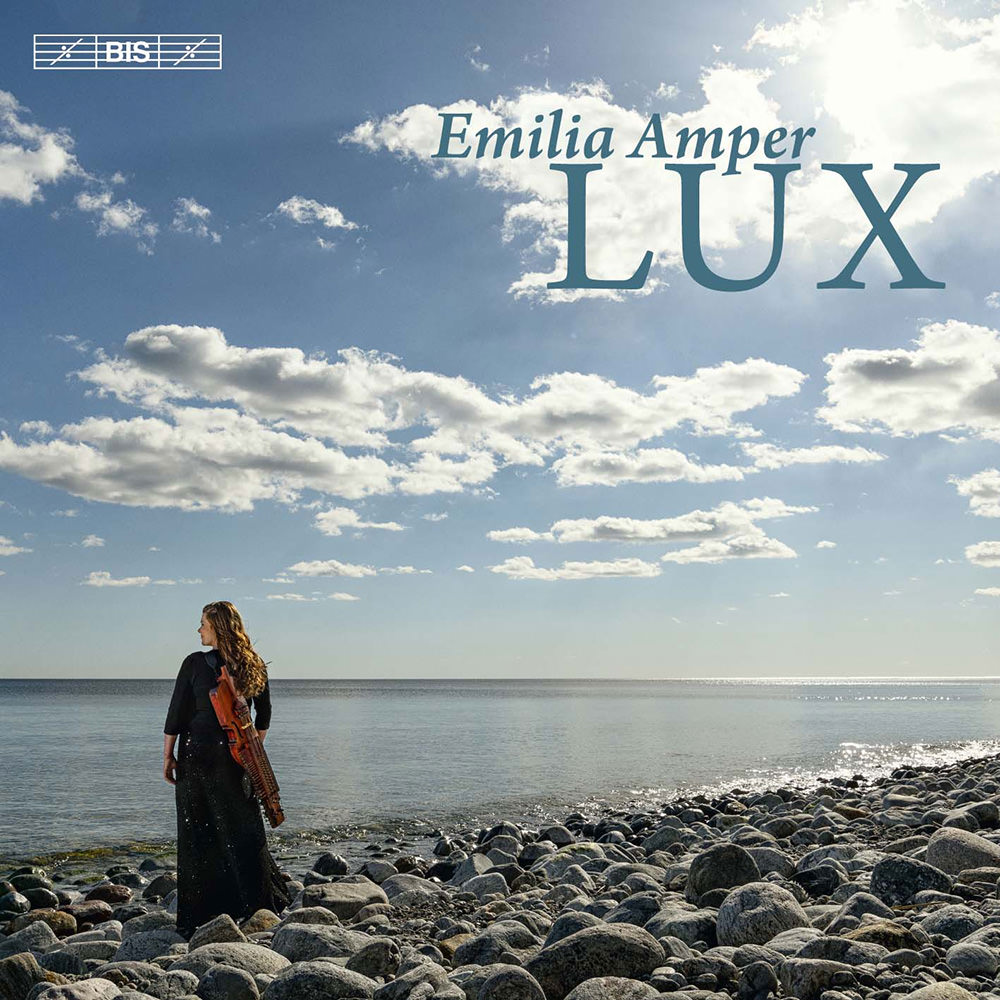 Available in 96 kHz / 24-bit AIFF, FLAC high resolution audio formats
In 2012, Emilia Amper’s solo debut was a revelation to those who had never before heard the silvery sound of the nyckelharpa (keyed fiddle), but also for the way she combined her roots in Scandinavian folk music with her very own and individual voice. Confirming the promise of her first album, Lux is a collection of her own compositions and traditional Swedish and Norwegian tunes, performed solo and with a group of musician friends in various configurations.
96 kHz / 24-bit PCM – BIS Studio Masters