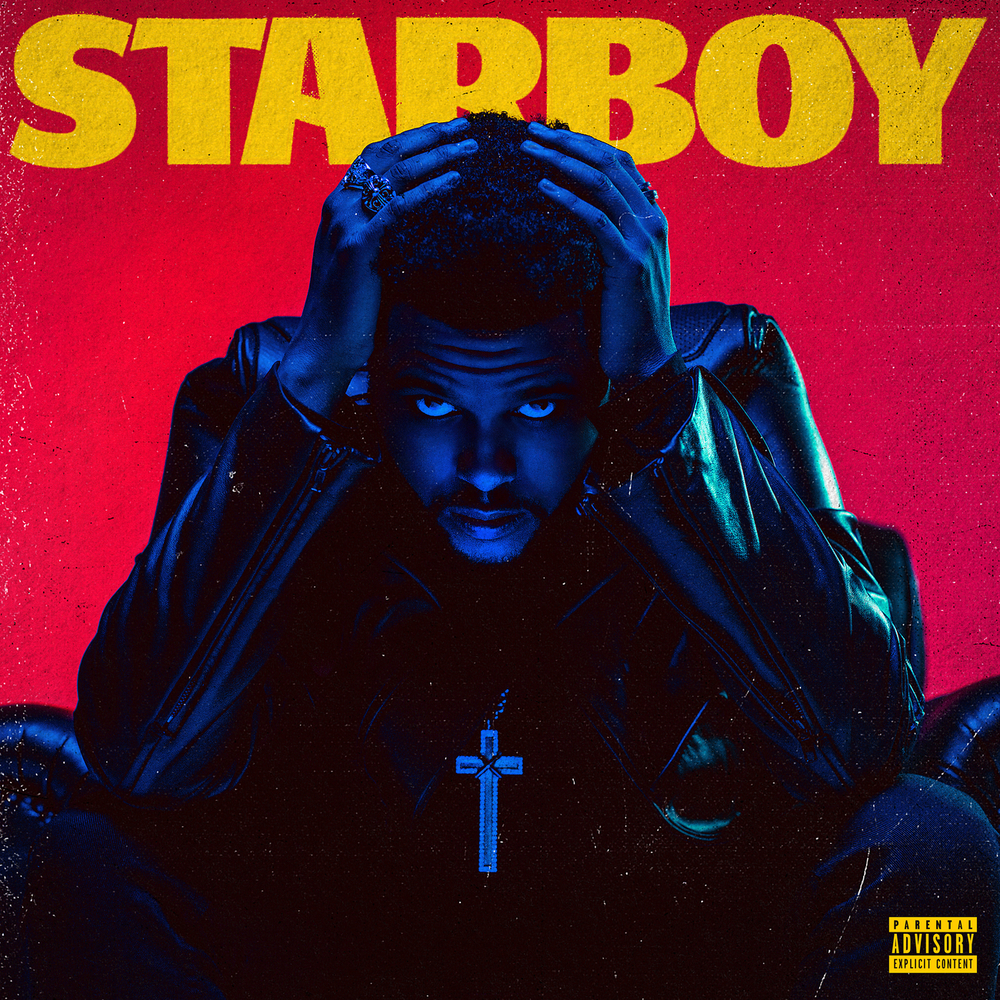 Available in 44.1 kHz / 24-bit AIFF, FLAC audio formats
Billboard 200 - #1, 2016 UK Singles Chart - #2, 2016 - Starboy Billboard Hot 100 - #3, 2016 - Starboy Grammy Award nomination – Best Urban Contemporary Album, 2017 Juno Award - R&B/Soul Recording of the Year, 2017 Juno Award nomination - Artist of the Year, 2017 Juno Award nomination - Album of the Year, 2017 Juno Award nomination - Single of the Year, 2017 - Starboy Juno Award Nomination – Juno Fan Choice, 2018 Juno Award Nomination – Single of the Year, 2018 – I Feel It Coming (ft. Daft Punk) "Daft Punk’s touch is light ... but the song more than makes good on its promise, marrying Tesfaye’s dark sensibilities with the French electronic duo’s dance floor tested flair. B+." - Entertainment Weekly "... (the single Starboy) sees him adopt a sound more toned-down than his previous work ... the chaos of Tesfaye’s trademark tumultuous sound has been rounded off somewhat. There is subtlety here: the brittle percussion, the crisp backing vocals, which seem to have been fed through a vocoder ... the lilting piano notes ... it’s the sound of someone so established and confident that he doesn’t need to lean so heavily on the tropes that made him famous."..." - NME The Weeknd's third album comes on the heels of a whirlwind 18 months for the singer: the multiplatinum Beauty Behind The Madness yielded record breaking hit singles and led to a sold out world tour, Juno and Grammy Awards and even an Academy Award nomination. The lead single and title track Starboy, which features Daft Punk, topped the charts in several countries and has been certified platinum or multiplatinum in the UK, Canada and France. Other guests joining The Weeknd here include Kendrick Lamar, Lana Del Rey and Future.
44.1 kHz / 24-bit PCM – Universal Republic Records Studio Masters