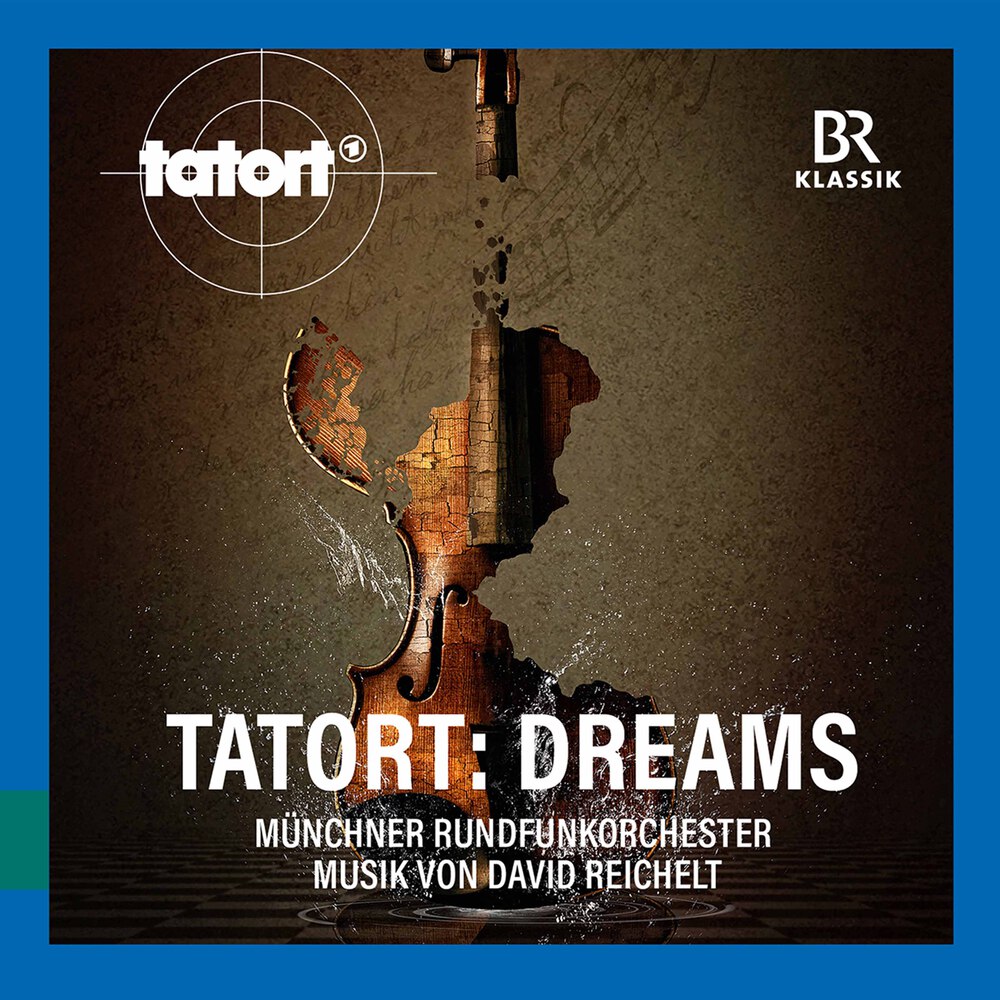 Available in 48 kHz / 24-bit AIFF, FLAC audio formats
A rare advantage of the lockdown: nothing is going on in the otherwise bustling Gasteig! Ideal for filming the new Munich crime feature Dreams around the investigative duo Batic and Leitmayr. This time the Munich Radio Orchestra is also involved in the "case" ... Set up, tune, and the rehearsal begins - that would normally be the case. But everything is different here. The world of acting meets the world of music. Instead of rehearsing until it works, the motto now is: turn until it works. "Here you have to plan a lot of time for very small scenes," says Ivan Repušić, chief conductor of the Munich Radio Orchestra. The director and cameraman stage every movement down to the last detail, and that takes time. For the orchestra this means: a lot of idling, a lot of waiting. "You have to bring a lot of meat with you when you work on a set," says Julia Bassler, who has played the second violin of the Munich Radio Orchestra for ten years. The story of the latest Tatort production in Munich takes place in the world of a classical orchestra - mind you, not in the world of the Munich radio orchestra. In the film, the musicians form a different, purely fictional body of sound. Nevertheless, the script offers the opportunity to look behind the scenes of such an orchestra. The crime feature tells of the competition for a coveted position in the orchestra. And this part of the story certainly corresponds to reality: thirty to forty auditions before young musicians get a permanent position in the orchestra are not uncommon. The competition is fierce - worldwide. "The pressure is immense," says Julia Bassler, "and it is extremely difficult to assert yourself." Even those who have made it have to prove themselves again in the probationary year, because the entire orchestra votes again there. But that's exactly why Julia Bassler finds a job in an orchestra so attractive: "At the beginning I couldn't believe that I now have a secure income as a musician." One of the strengths of the Munich Tatort series is to look into such, normally hidden milieus, like here into the world of the orchestra. Only the fact that there is murder in a crime thriller is of course purely fictional. The competition in the normal life of classical musicians doesn't go that far.
48 kHz / 24-bit PCM – BR-Klassik Studio Masters