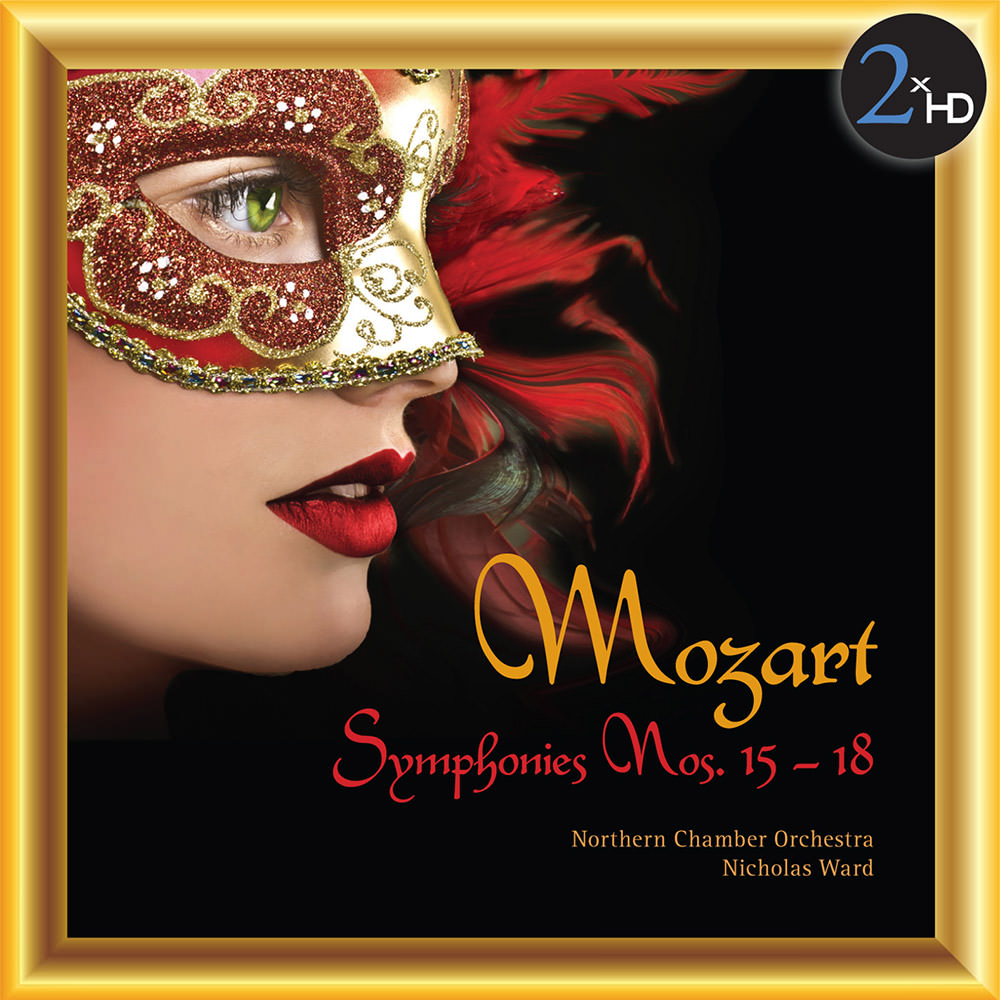 Available in 44.1 kHz / 24-bit AIFF, FLAC audio formats
"... Ward's and the NCO's dramatically compelling account, beautifully presented in a natural, spacious recording, brilliantly highlights the music's operatic qualities.” - Gramophone This Mozart album from the Northern Chamber Orchestra of Manchester offers three symphonies written after Mozart's first extended tour of Italy, demonstrating how he incorporated and transformed the Italian operatic overture. Recorded in Manchester in 1994, the highlight of this album is Symphony No. 18 which has been called the first of Mozart's great symphonies. Nicholas Ward directs the NCO from the violin; in this form the orchestra has won high praise for its work both in the concert hall and the recording studio.
44.1 kHz / 24-bit PCM – 2xHD Studio Masters