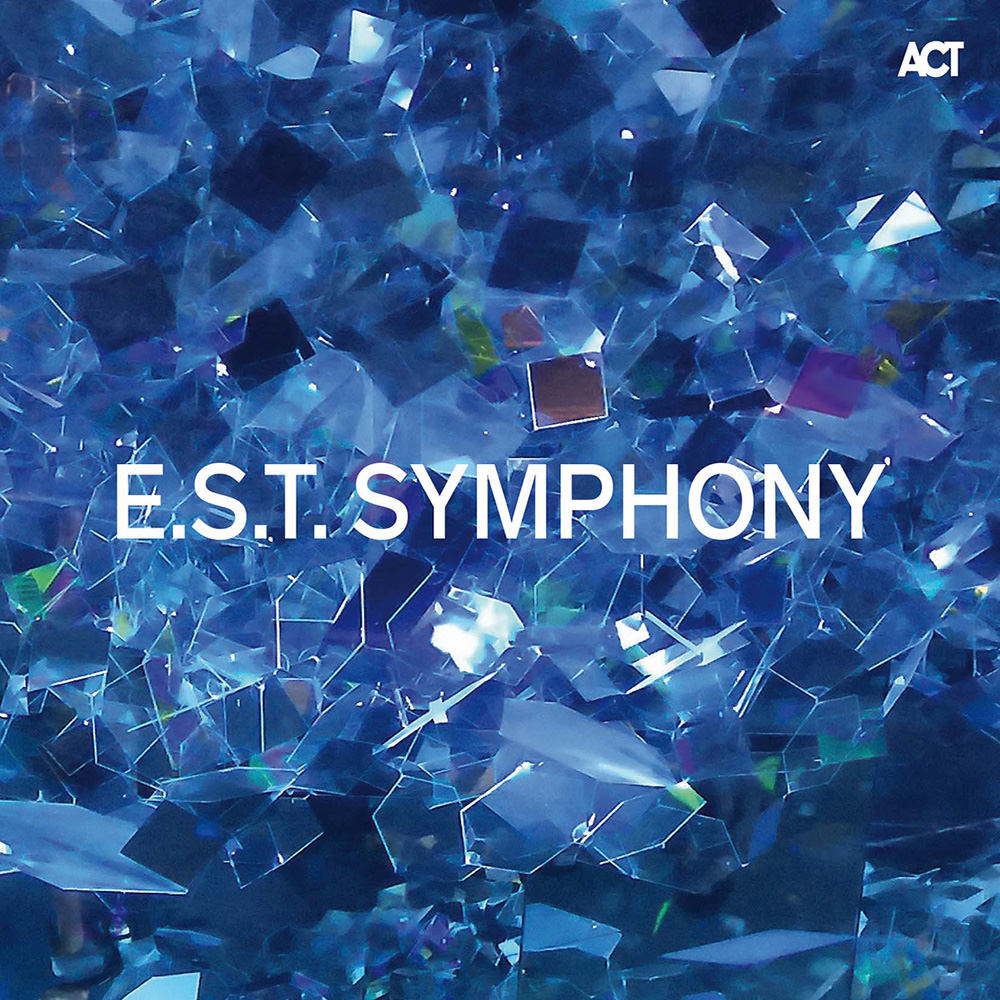 "The surviving e.s.t. members ... are joined for an album that is more celebration than elegy, by a roster of front rank Scandinavian guests ..."
- The Irish Times

"The original performances might be impossible to recreate, but my starting point with E.S.T. Symphony was to explore and develop the compositions. There are threads connecting us to classical music here and we can start working with these. A project such as this should never only look backwards, but can try to move things forwards. There is something inherently symphonic about this music and that fascinated me. e.s.t. has a fantastic treasure chest of songs, gems worthy of living on in different forms. The trio had a close relationship with pop through their clarity and with the classical world in their sophistication. In general, jazz can be seen as part of a historical evolution that can be interesting for both the audience and the orchestra itself."
- Hans Ek
96 kHz / 24-bit PCM – ACT Music and Vision Studio Masters