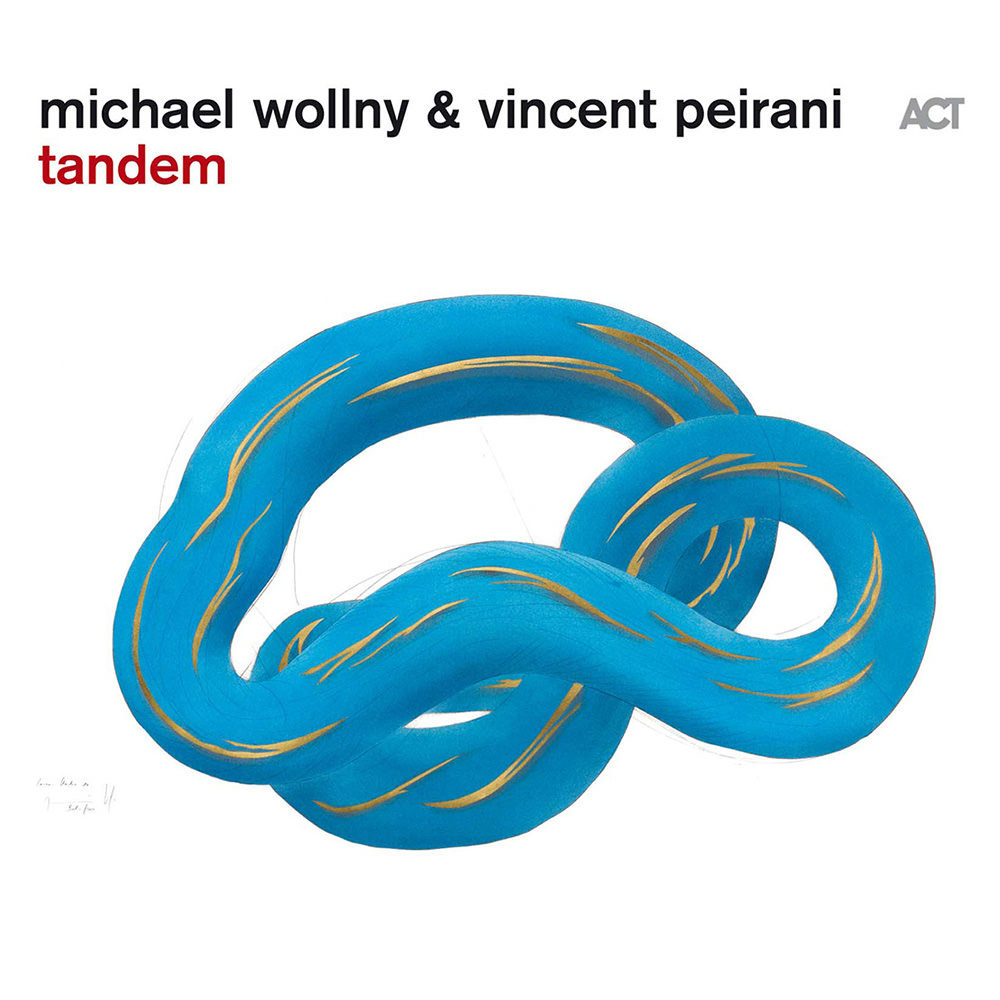 Available in 96 kHz / 24-bit AIFF, FLAC high resolution audio formats
"Four Stars ... (Wollny and Peirani) create as rich a variety of musical sounds, textures and forms as you’re ever likely to hear from two acoustic instruments ... even in the quietest passages the dynamic rapport between the two is obvious." - The Guardian "They can match each other in dominance and intertwine, or one can accompany the other ... the textures and timbral mix so much more varied and the players much more concerned with creating a strong artistic end product rather than showing off their virtuosity. Of course that virtuosity is there in abundance, but never for its own sake ... a thoroughly absorbing and very beautiful album which reveals new gems with every listen." - TheJazzBreakfast.com German pianist Michael Wollny and French accordionist Vincent Peirani are two of the brightest lights of the international firmament of jazz as seen through a European prism; simultaneously highly refined yet completely off-the-wall. On Tandem, their dialogue constantly brims with ideas as they circle in and out of each other’s way. As a bonus, the album concludes with two live tracks recorded in Germany in February 2016, showcasing the duo's improvisational skills. "With Vincent you can roam freely across a whole gamut of styles and moods and nothing gets in the way. You can quite simply chuck anything in his direction and he will absorb it, transform it and give it straight back to you. It’s like a version of tennis on fast forward, with the balls coming in from all directions." - Michael Wollny
96 kHz / 24-bit PCM – ACT Music and Vision Studio Masters