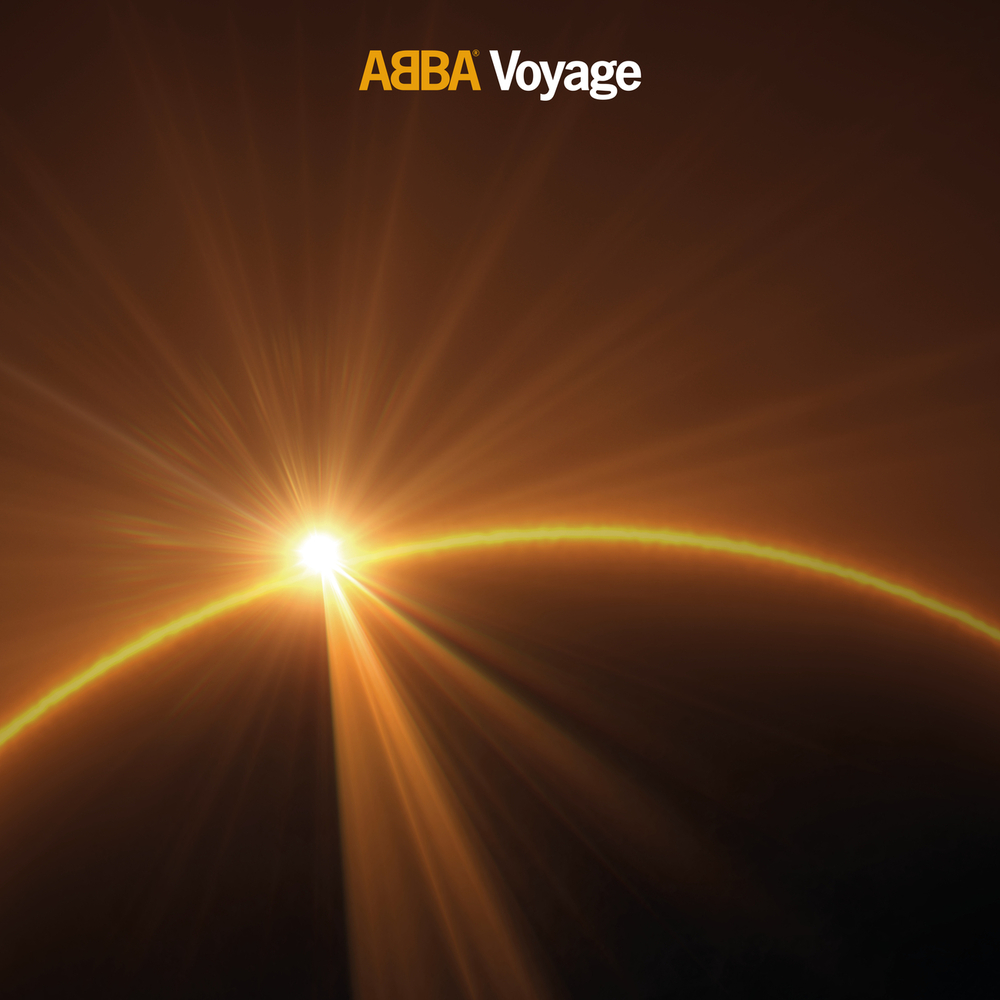 Available in 96 kHz / 24-bit AIFF, FLAC high resolution audio formats
"Returning with their first new album in 40 years, the Swedish pop titans attempt the seemingly impossible: balancing the lure of nostalgia with the pull of the present day. Amazingly, they pull it off." - Pitchfork ABBA, one of the most successful pop groups of all time, have released their first new album in 40 years! Recorded together at Benny’s studio Riksmixningsverket in Stockholm, Voyage is the group's ninth studio album, following 1981's The Visitors. The album was heralded by singles "I Still Have Faith in You" and "Don't Shut Me DOwn". Voyage includes eight new compositions and reworkings of the rarities “Just a Notion” and “Bumblebee,” and also features the group’s first Christmas song, “Little Things.”
96 kHz / 24-bit PCM – Polar Music International AB Studio Masters