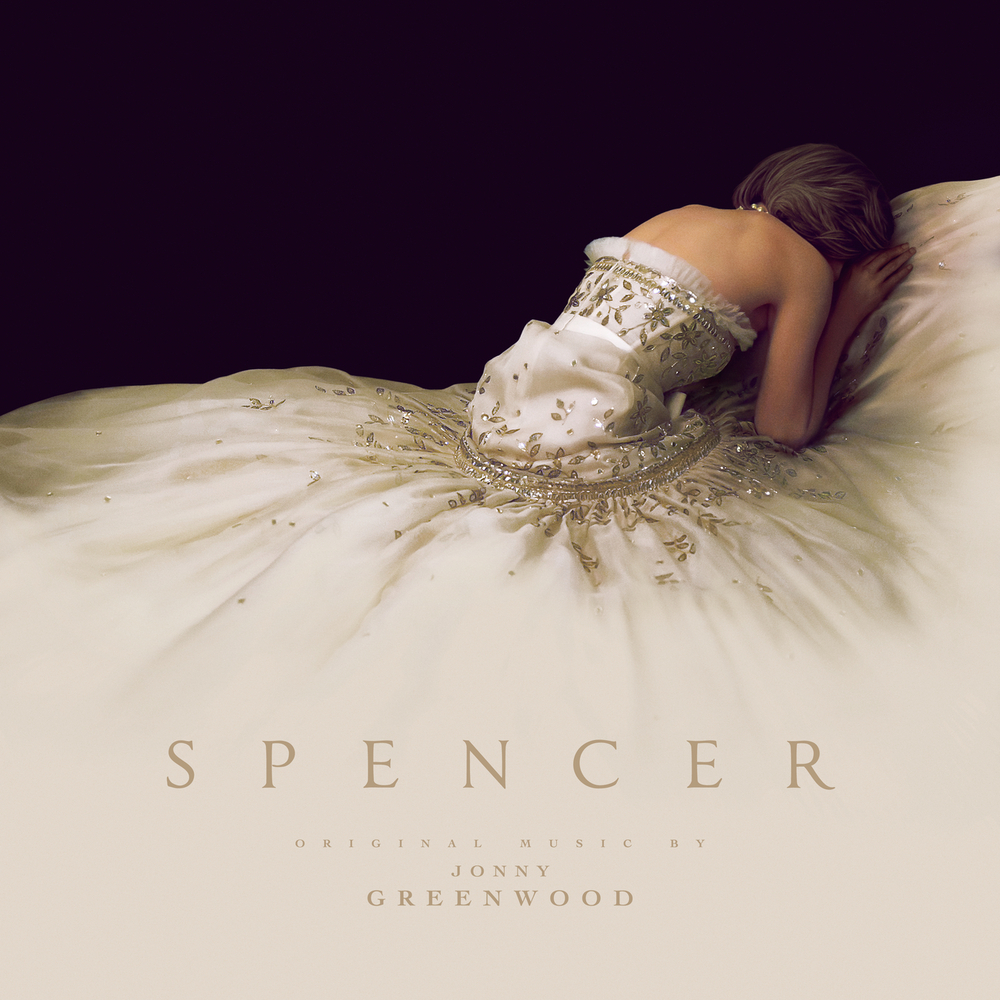 Available in 96 kHz / 24-bit AIFF, FLAC high resolution audio formats
Jonny Greenwood’s original motion picture soundtrack to Spencer, the highly-anticipated new film from director Pablo Larraín, starring Kristen Stewart as the late Princess Diana, is released by Mercury KX. Jonny Greenwood’s genre bending music for the Spencer soundtrack combines free jazz and classical baroque and follows the award-winning composer’s acclaimed film scores for Phantom Thread, There Will Be Blood and Norwegian Wood. The Spencer movie covers three pivotal days in Diana’s life during Christmas 1991 when she decided to divorce Prince Charles. The marriage of Princess Diana and Prince Charles has long since grown cold. Though rumours of affairs and a divorce abound, peace is ordained for the Christmas festivities at the Queen’s Sandringham Estate. There’s eating and drinking, shooting and hunting. Diana knows the game. But this year, things will be a whole lot different. Spencer is an imagining of what might have happened during those few fateful days.
96 kHz / 24-bit PCM – Mercury Classics Studio Masters