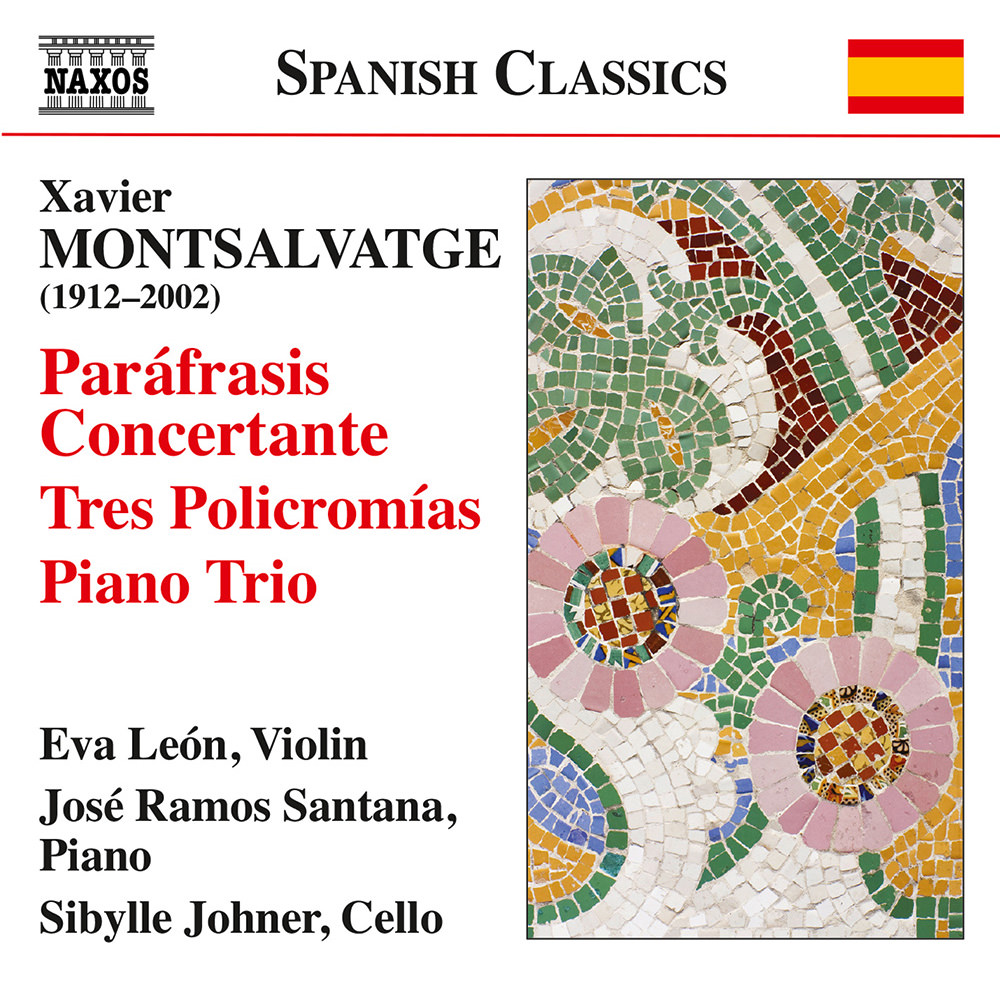 One of Spain’s leading composers of the second half of the twentieth century, Xavier Montsalvatge wrote some 200 works and explored almost all musical genres. His music for violin and piano, which he composed throughout most of his life, occupies a significant place in his output. Also included here is his impressive Trio for violin, cello and piano written during 1986–88 and first performed in 1989 in Madrid. This trio is among the most substantial of Montsalvatge’s later chamber works: lyrical, sensual and dance-like; interpreted by award-winning violinist Eva León with pianist José Ramos Santana and cellist Sibylle Johner. Recorded in New York City in 2011.
44.1 kHz / 24-bit PCM – Naxos Studio Masters