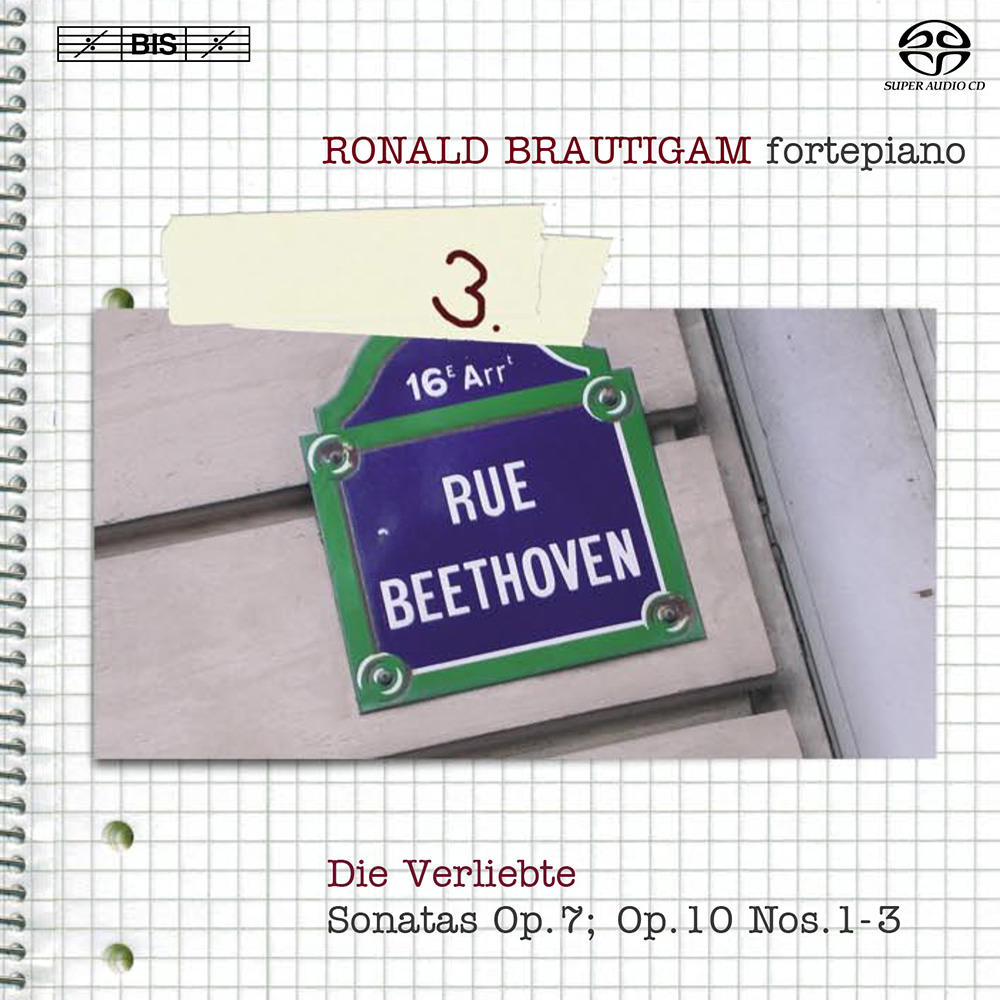 Available in 88.2 kHz / 24-bit AIFF, FLAC high resolution audio formats
“Beethoven the revolutionary comes closer than ever in Brautigam's fiery interpretations.” - The Times “Ronald Brautigam's warm-toned piano… serves him particularly well in the lyrical concluding rondo of the Sonata Op. 7, with the figuration of its stormy central episode returning in a mollified form to bring the work to a hauntingly beautiful close… if you've been following Brautigam's cycle you won't be disappointed by this latest instalment.” - BBC Music Magazine “these absorbing, freshly considered Beethoven interpretations deserve serious consideration. BIS's gorgeous engineering… and unusually generous playing time sweeten the ante.” - Gramophone Magazine Ronal Brautigam's survey of Beethoven's solo keyboard works as performed on fortepiano present these pieces in a whole new light and are truly revolutionary contributions to the field of Beethoven recording. This third volume sees Brautigam tackle four sonatas written between 1796 and 1788, including No. 4 in E Flat Major, Op. 7, nicknamed “Die Verliebte” due to the belief that Beethoven may have been in love with the woman to whom it was dedicated, his pupil Countess Barbara Keglevics.
88.2 kHz / 24-bit PCM – BIS Studio Masters