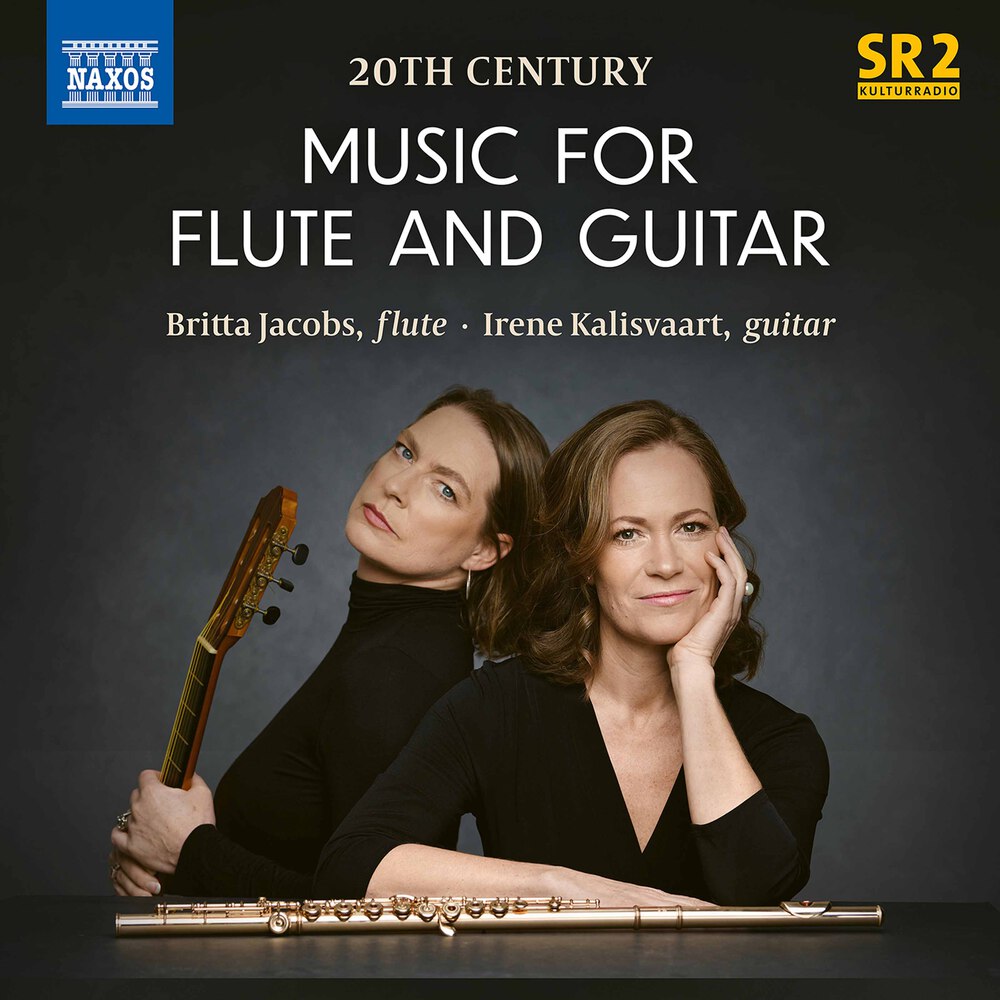 Available in 48 kHz / 24-bit AIFF, FLAC audio formats
This album of 20th-century masterpieces for flute and guitar features works composed especially for this combination of instruments plus arrangements of works by Bartók and Ravi Shankar. Castelnuovo-Tedesco’s Sonatine for Flute and Guitar is considered to be one of the finest compositions for this combination of instruments, contrasting joyfulness with poignant melodies. The warm sound of the alto flute is given expressive range in Takemitsu’s Toward the Sea, while Piazzolla’s Histoire du Tango takes us on a journey from the form’s beginnings in the brothels of Buenos Aires, to its acceptance as one of the most loved musical art forms of the 20th century.
48 kHz / 24-bit PCM – Naxos Studio Masters