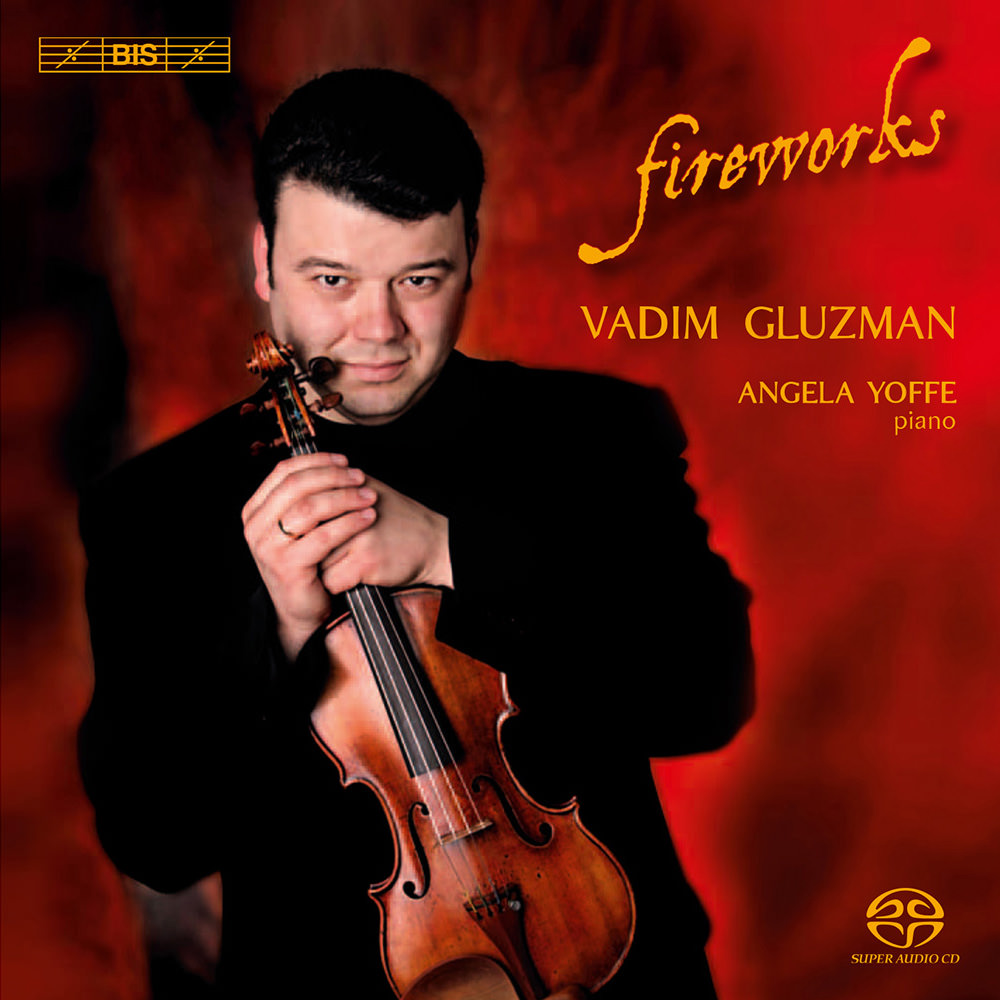 In a review in The Strad of Vadim Gluzman’s recent recording of the violin concertos by Tchaikovsky and Glazunov, the critic wrote of his ‘honeyed tone’, which ‘transports us back to the days of David Oistrakh, and recreates that innate Russian musicality of a previous generation…’ In a similar vein, the German magazine Fono Forum compared him to Heifetz and Milstein, adding that he passed the test with flying colours. When Gluzman now returns, it is with a dazzling programme fit for any of those virtuosos of days gone by. Indeed, several of them appear in the list of contents in the roles of composer or arranger: Heifetz himself has arranged Fairy Tale, by Nikolai Medtner, while Henryk Szeryng’s version of Ernesto Halffter’s Habanera with this release receives its world première recording.

Other examples of virtuoso-turned-composer are Wieniawski, Zino Francescatti (with a Polka) and Fritz Kreisler, whose La Gitana fits into the tradition of virtuoso pieces inspired by gypsy music – a tradition of which Ravel’s Tzigane is of course the jewel. A more unexpected item in the programme is the excerpt from Fiddler on the Roof, in which the composer Michael Gluzman – father of Vadim – has distilled a duo version of the title music of the filmed musical. Besides the previously mentioned album of concertos, Vadim Gluzman appears on a further three BIS titles. On all of these he performs with Angela Yoffe, his regular duo partner as well as his wife. This well-matched pair has been admired by the reviewers for their intense, passionate and powerful performances as well as for their supreme command of their respective instruments. About their first album on BIS the reviewer on website Classics Today wrote: ‘Vadim Gluzman and Angela Yoffe push their collective virtuosity sky-high’ – the same certainly applies to Fireworks, their latest offering!
44.1 kHz / 24-bit PCM – BIS Studio Masters