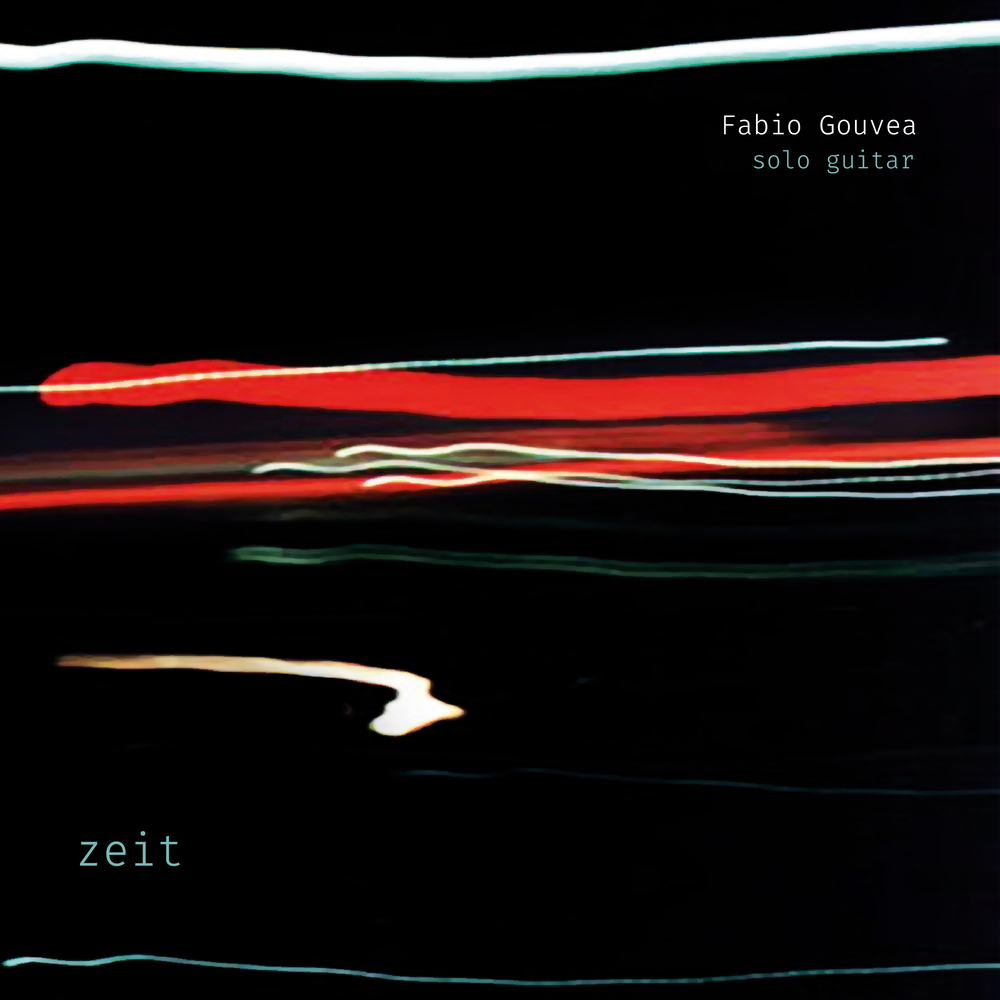 Available in 96 kHz / 24-bit AIFF, FLAC high resolution audio formats
"The acoustic guitar was my first musical instrument and for the past thirty years, it has shaped my life. Through this instrument, I started diving in that sea, and the deeper I go, the more mysterious and dazzling the music becomes. Over the years, other instruments – especially the electric guitar - have become very important in my way of expressing music. But the acoustic guitar has always had a special place, and is more or less the basis of everything I do. Exactly thirty years ago, I started composing. As a child, without knowing it was daring, I started writing my first songs before I even knew how to play the instrument. In other words, composition has always been something very present. Many of the compositions that I have already recorded were performed with different band configurations, although for most of them, the acoustic guitar was the main tool for creation. But there are some songs that were born from this instrument, that only accept being interpreted with it ... without adaptation. That's why I had the idea to record this album. There are seventeen songs that were composed in different periods, some of them already recorded on other albums, like 'Recomeço' from my first CD, or 'Poros' which I recorded with Trio Curupira. But on this album I recorded all the songs exactly as they were born, out of reflection, silence and isolation. For me, this is a record of all that time since the beginning of my adventure with the music, inaugurated by the acoustic guitar so long ago, and it is also the result of this moment now. Today living in Basel, Switzerland, 'zeit' was one of the first words I learned in German and it describes very well a feeling that permeates the compositions on this album. " - Fabio Gouvea
96 kHz / 24-bit PCM – u n i t Studio Masters