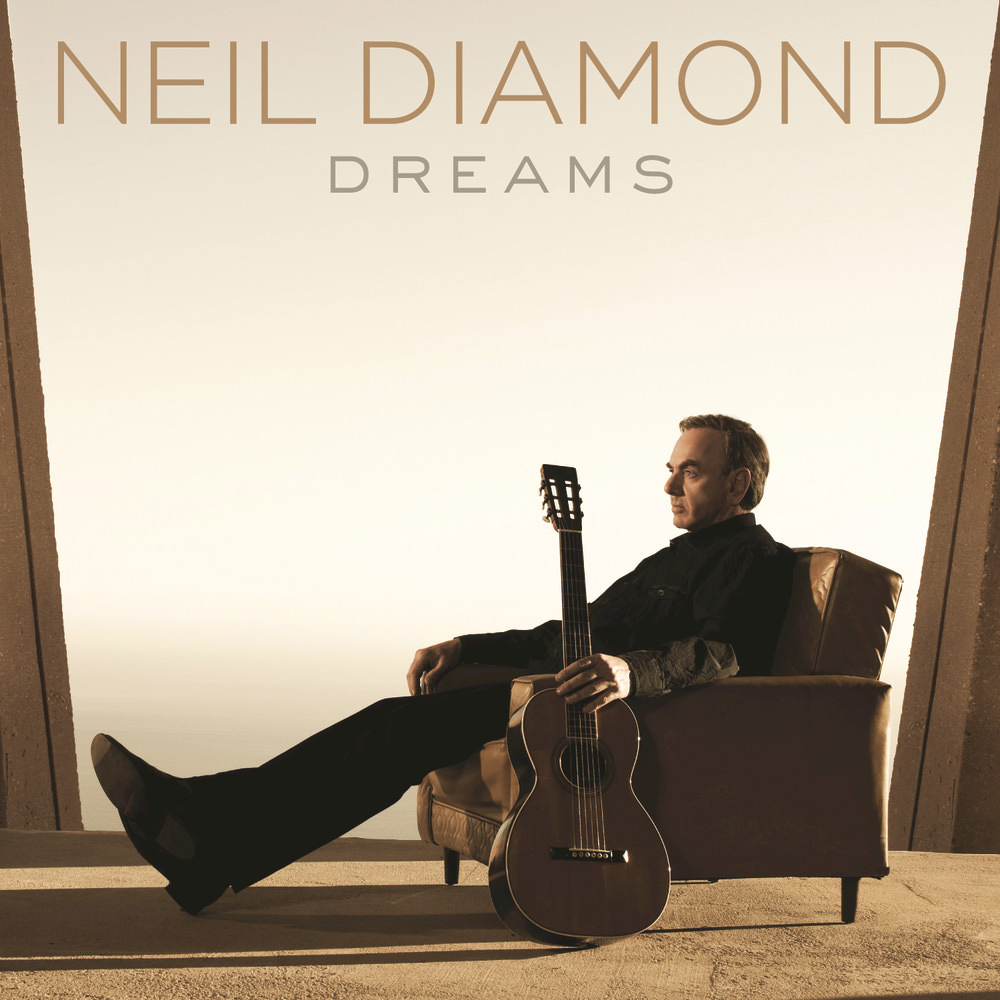 "Diamond goes for the gusto in some of his song selections ... (he) puts his own shine on the songs and attempts to stay away from straight covers. The versions are sparse and simple ..."
- Consequence of Sound

"Four Stars ... (Diamond) has unearthed the lonely, desolate heart of songs as diverse as Bill Withers's Ain't No Sunshine and Gilbert O'Sullivan's once-jaunty Alone Again (Naturally). The minimal recordings (often just voice, guitar and piano) give proceedings an eerie feel and Diamond's hurting vocals must be among the most emotional he has ever delivered ... (I'm A Believer) is exquisitely chilling as Diamond explores (the) suspicion and paranoia ..."
- The Guardian

"... there is something different about this album. It’s not just that the songs are stripped down of ornamentation. He’s done starker music, especially his last two albums ... possesses the charm of a confident man who understands the beauty of pop music and the serious allure of emotional lyrics ... what binds together songs ... is the mining of deep feelings ... the biggest reversal and revelation is (I’m A Believer). Some will dislike his toning down of the cheery pop hit. His more solemn rendition actually intensifies the happiness of the singer ..."
- PopMatters.com

Neil Diamond added another top 10 album to his credit with 2010's self-produced Dreams, a collection of covers of some of his favourite songs. Diamond's choices range from Leonard Cohen to Leon Russell and include tunes by the Beatles, the Eagles and even his own composition I'm A Believer, made famous by the Monkees.
192 kHz / 24-bit, 96 kHz / 24-bit PCM – Neil Diamond Studio Masters