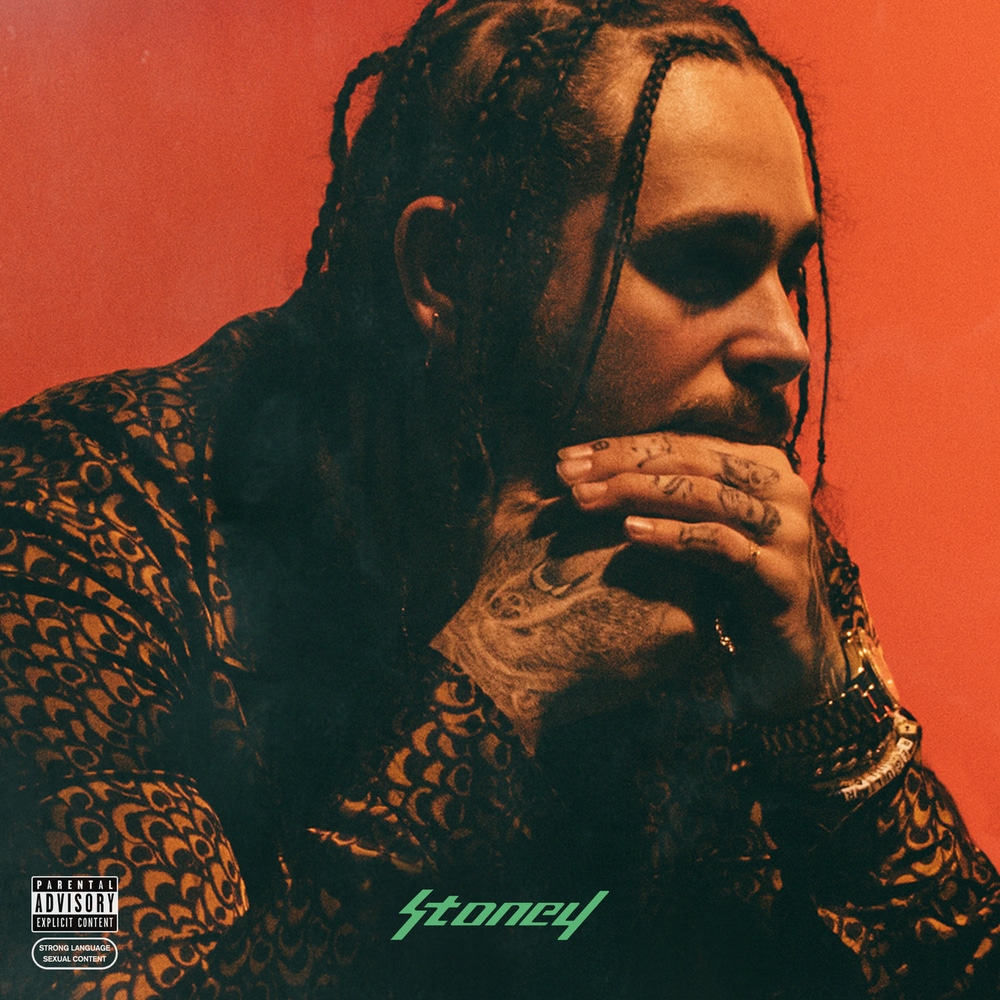 Available in 44.1 kHz / 24-bit AIFF, FLAC audio formats
Billboard 200 - #6, 2016 Billboard Hot 100 - #14, 2016 - White Iverson Juno Award Nomination – International Album of the Year, 2018 "When you first start listening to a new song, there’s an in-between period of its shaping memory. The rhythms and lyrics are familiar, but not rotely summonable. A song will always sound most magical then. (Deja Vu) is that sensation distilled ... it sounds a lot like another song you know very well, Hotline Bling ... though lyrically Deja Vu is much cuter ... with the repeated listens the song begs for, Deja Vu’s rhythms and lyrics begin to solidify: the echoed coo in the chorus, the half strum of the guitar as punctuation. Post Malone has this anxious little warble happening that makes his inherent corniness a sweet thing. Justin Bieber is as buttery as ever." - Pitchfork American hip-hop artist Post Malone (real name: Austin Post) shot to fame after generating over four million streams and selling three million copies of his song White Iverson, followed by Too Young, a tribute to rapper A$AP Yams who died at the age of 26. Both hits are included along with the gold single Go Flex on Malone's debut album Stoney, boasting a guest list headed by Justin Bieber on the fourth single Deja Vu. This deluxe edition contains four bonus tracks, notably Money Made Me Do It featuring 2 Chainz.
44.1 kHz / 24-bit PCM – Universal Records Studio Masters