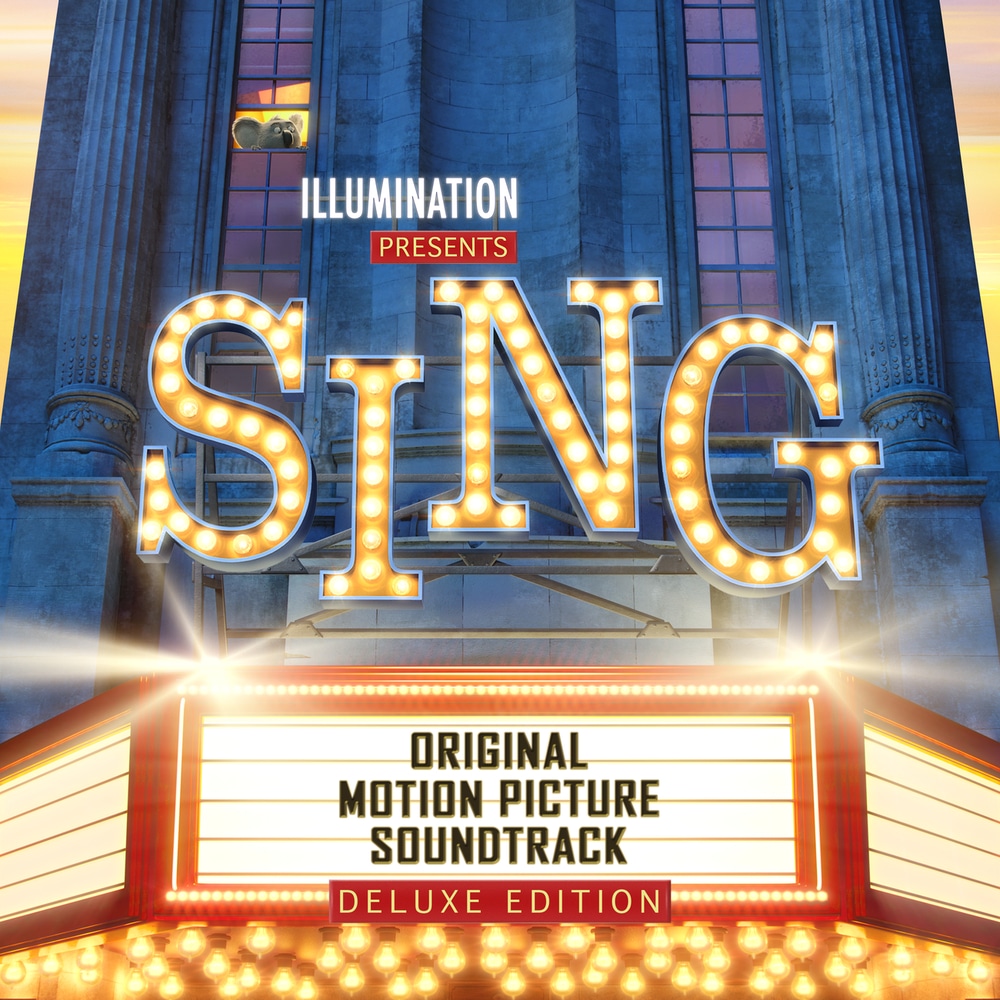 Stevie Wonder and Ariana Grande team up on the advance single Faith, co-written for the animated film Sing by Ryan Tedder and Benny Blanco. The rest of the soundtrack consists of cover songs performed by cast members including Jennifer Hudson, Scarlett Johansson and Tori Kelly. From the creators of Despicable Me, the movie revolves around a singing competition produced by a koala bear theatre owner named Buster Moon. This deluxe edition adds seven bonus tracks.
44.1 kHz / 24-bit PCM – Republic/Universal Pictures/Sing Studio Masters