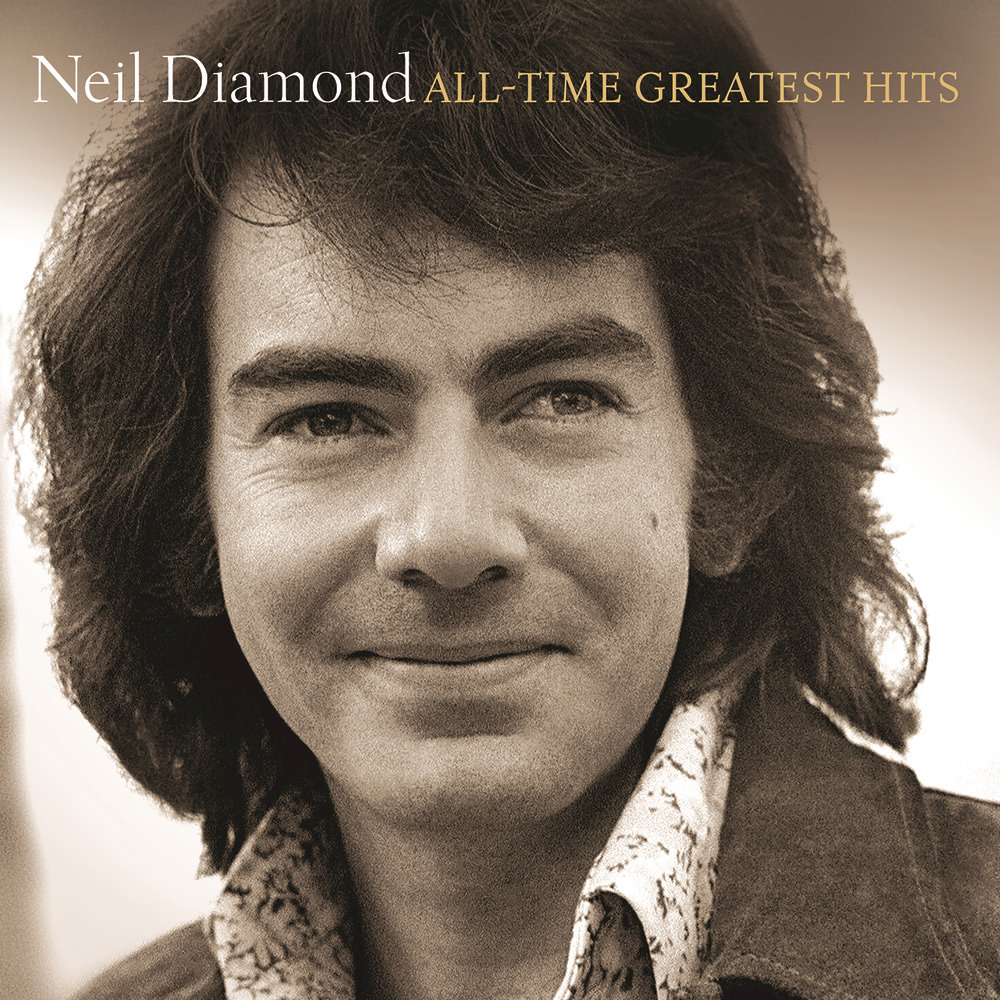 "... every single song you’d expect ... they all sound absolutely pristine here ... they still give fans both old and new that unashamed rush of pure pop that only Diamond could deliver ... the most concise and satisfying summation of Neil Diamond’s career ... the one that makes you a believer."
- PopMatters.com

Released in 2014, this compilation features 23 of Neil Diamond's biggest hits spanning his entire career, including the three singles from The Jazz Singer and the solo version of You Don’t Bring Me Flowers.
192 kHz / 24-bit, 96 kHz / 24-bit PCM – Neil Diamond Studio Masters