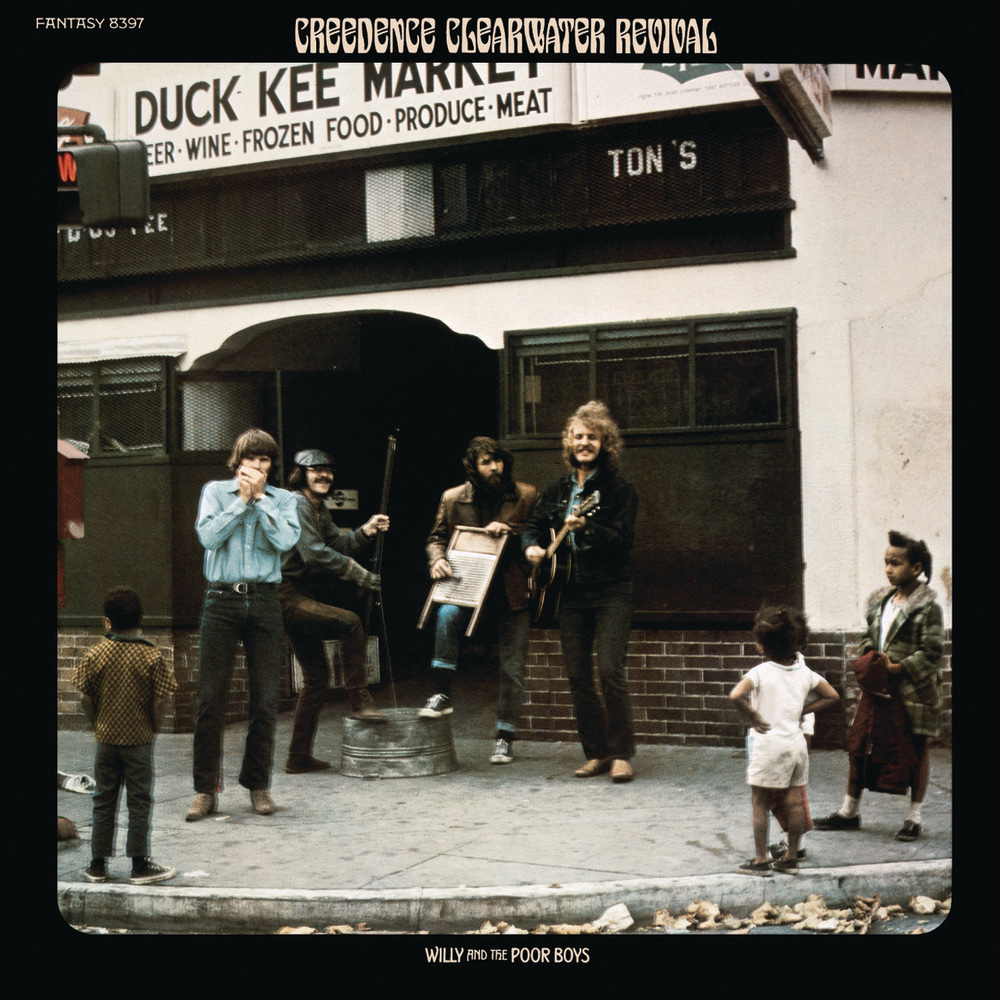 Willy And The Poor Boys

Available in 96 kHz / 24-bit AIFF, FLAC high resolution audio formats
Billboard 200 - #3, 1970 Billboard Hot 100 - #3, 1969 - Down On The Corner "The best of the six albums CCR released between 1968 and 1970 ..." - Rolling Stone "This is everything a good rock album should be: the best they've done yet ... A+." - Robert Christgau "All of CCR's albums are very strong and this one can be singled out as one of their best ... one of the greatest albums of all time ..." - Sputnikmusic Willy And The Poor Boys was the third album that Creedence Clearwater Revival released during a very busy 1969 for the band. One of CCR's most critically-acclaimed albums, it was also another commercial success, going on to sell over two million copies in the US and making it to number three on the US album chart. Includes the landmark anti-war protest song Fortunate Son which was the flip side of the single Down On The Corner. Both songs charted on the Billboard Hot 100 in 1969: Down On The Corner peaked at number three while Fortunate Son reached number 14. "We try to fill our albums with as many hits as possible ..." - John Fogerty
96 kHz / 24-bit PCM – Concord Records (Canada) Studio Masters