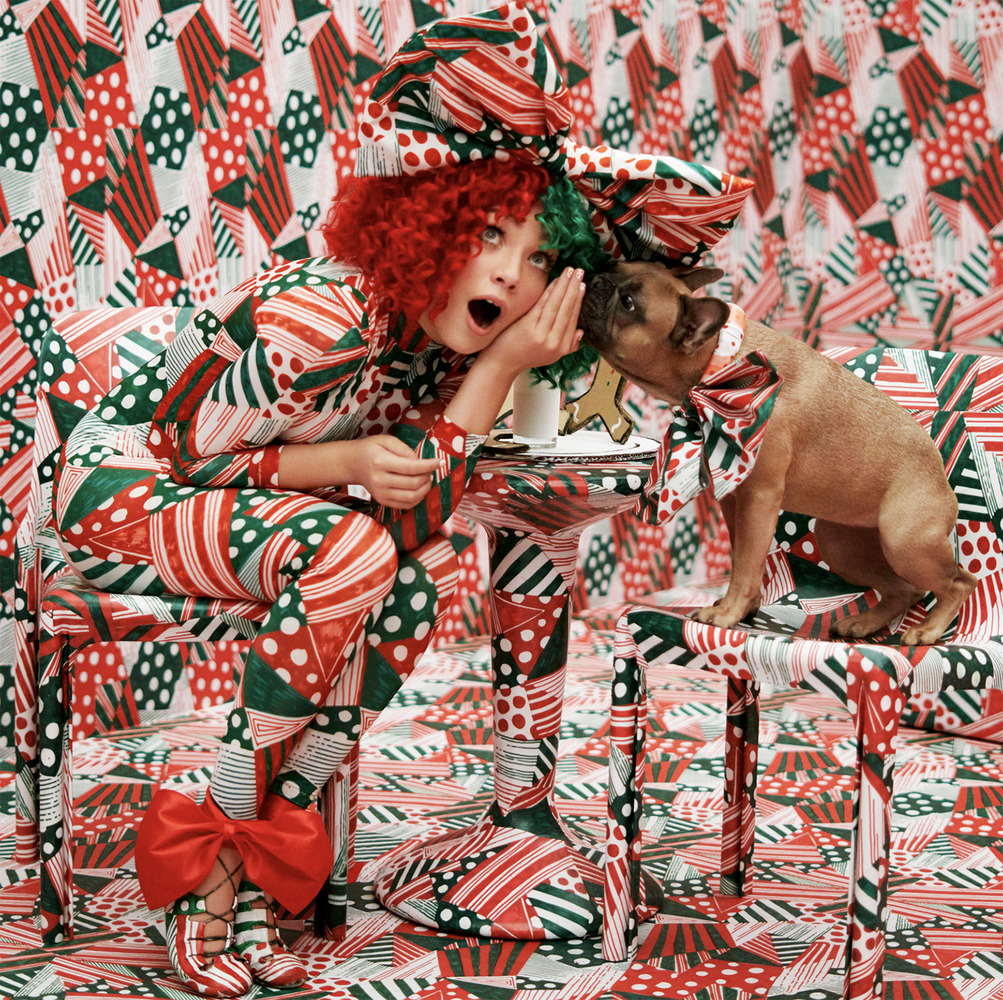 Available in MQA and 44.1 kHz / 24-bit AIFF, FLAC audio formats
For Sia, making an album of original Christmas songs was akin to a having an actual holiday in the recording studio: "I just was having so much fun, because it's already there - all of the concepts, you just have to expand on them," the artist said to Rolling Stone in 2017. "It's not like you have to have an original idea to begin with. It's like, Christmas, mistletoe, ho-ho-ho, Santa Claus, Christmas list, elves. It was easy and fun. We did it in two weeks." Those two weeks of work paid off mightily, as the resulting album - Everyday is Christmas - was an immediate hit. Peaking at #27 on the Billboard 200 over the week of December 9, 2017, the LP produced a series of songs that have rocked the Holiday Digital Song Sales chart. Among those tunes: "Snowman," which climbed as high as #3 on said chart. Now, Sia releases Everyday is Christmas (Snowman Deluxe Edition), an updated and expanded version of this instant holiday classic. It now comes three new songs: "Pin Drop," "Santa Visits Everyone," and "Snowman (Snowed In & Slowed Down TikTok Remix)," the latter inspired by the TikTok trend.
44.1 kHz / 24-bit PCM – Monkey Puzzle/Atlantic Studio Masters