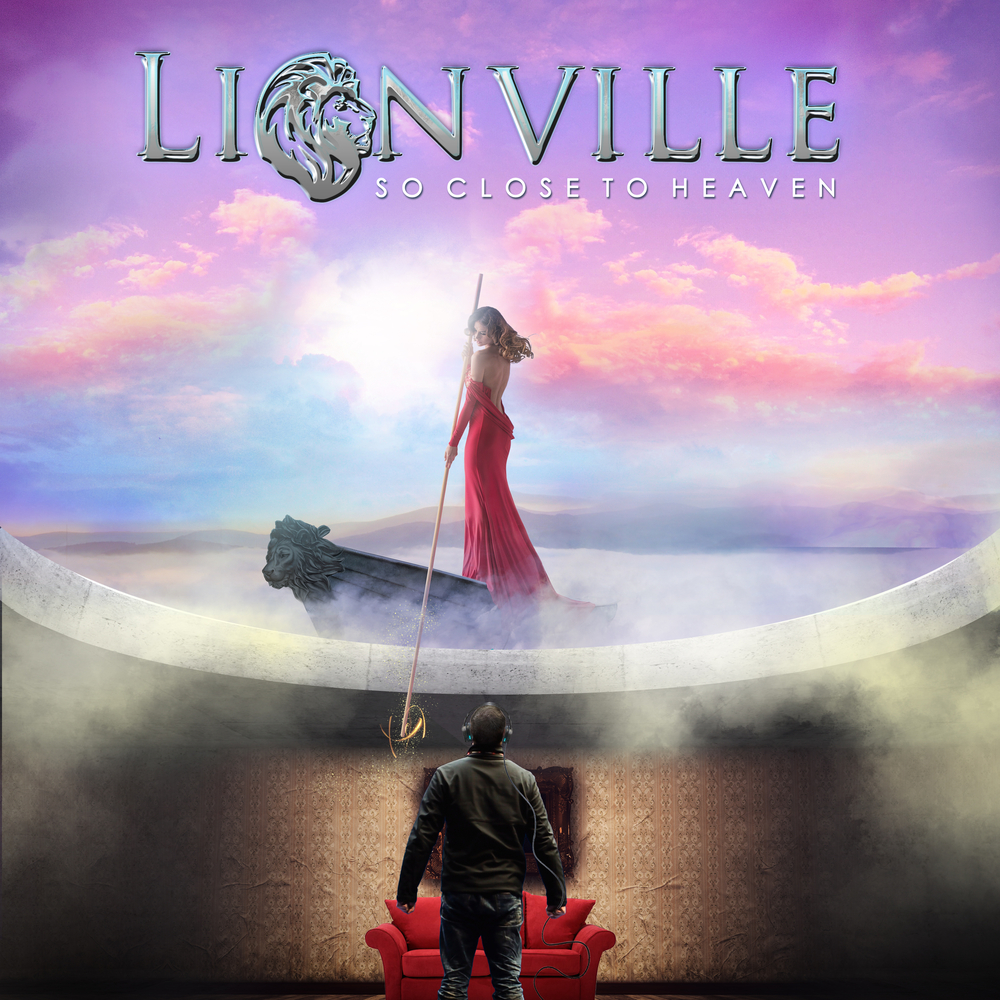 So Close to Heaven

Available in 44.1 kHz / 24-bit AIFF, FLAC audio formats
Frontiers Music Srl releases Lionville's fifth studio album, So Close To Heaven. Over the course of their previous four albums, Lionville have come to be held in extremely high regard by fans of Melodic Rock/AOR and So Close To Heaven' further cements the band's standing as one of the premiere acts of the genre. Two special highlights, among many, on So Close To Heaven include a duet between vocalist Lars Safsund and revered melodic rock singer Robbie LaBlanc on the track 'This Time' and the band's cover of Richard Marx's 'Arrow Through My Heart'. The latter track was written by Richard Marx, Bruce Gaitsch, and Fee Waybill during the sessions of Marx’s hit album “Repeat Offender”.
44.1 kHz / 24-bit PCM – Frontiers Records s.r.l. Studio Masters