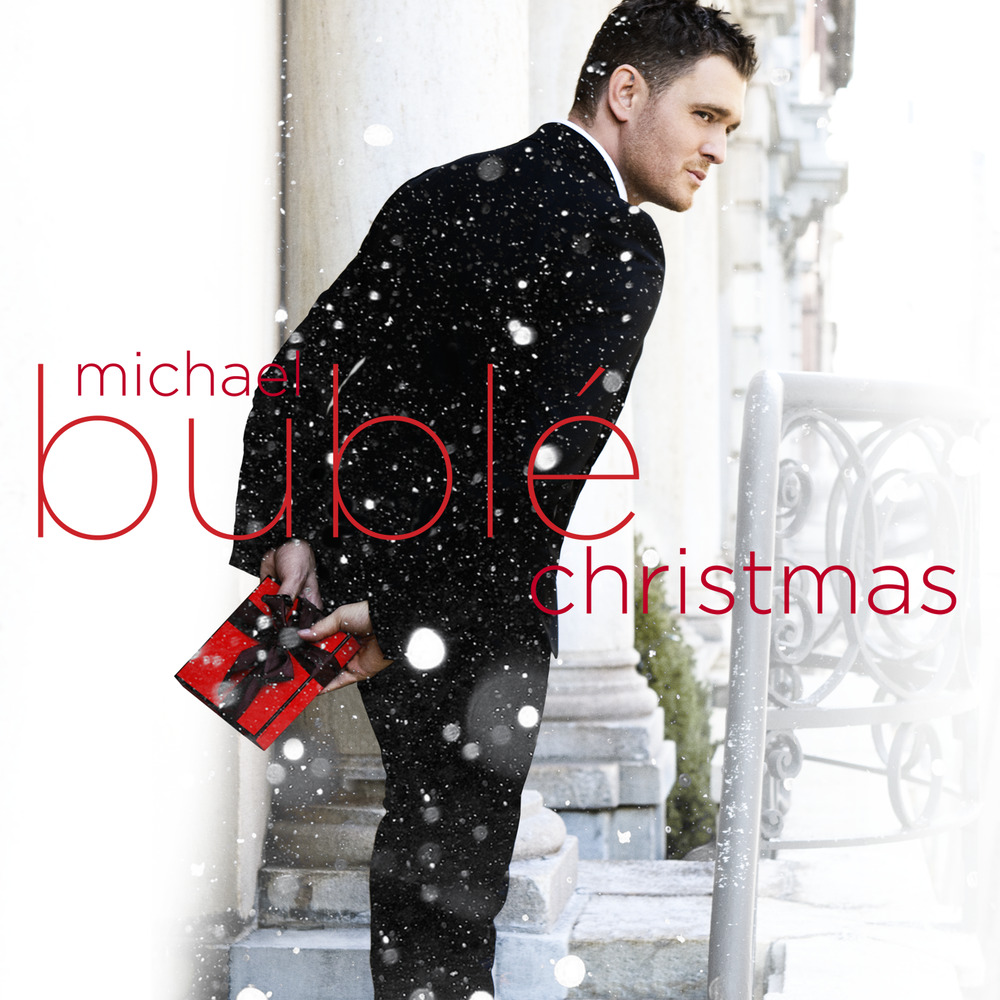 Available in 44.1 kHz / 24-bit AIFF, FLAC audio formats
Michael Bublé's Christmas celebrates it’s 10th Anniversary with the release of an extraordinary Deluxe Edition! In addition to the original album, the collection includes bonus content from the 2021 Expanded edition alongside two newly recorded songs: “The Christmas Sweater” and “Let It Snow”, as well as “Winter Wonderland”, a duet with Rod Stewart. Christmas, produced by David Foster, Bob Rock and Humberto Gatica, was recorded primarily at Capitol Recording Studios in Hollywood and the Warehouse Studios in Vancouver. The album includes guest performances by Shania Twain on "White Christmas" and the Puppini Sisters on "Jingle Bells." Bublé chose to put his unique take on such classics as "Silent Night," "Have Yourself a Merry Little Christmas," "It's Beginning to Look a Lot Like Christmas" and "Santa Claus Is Coming to Town." A Bublé original "Cold December Night" is also included on Christmas.
44.1 kHz / 24-bit PCM – Reprise Studio Masters