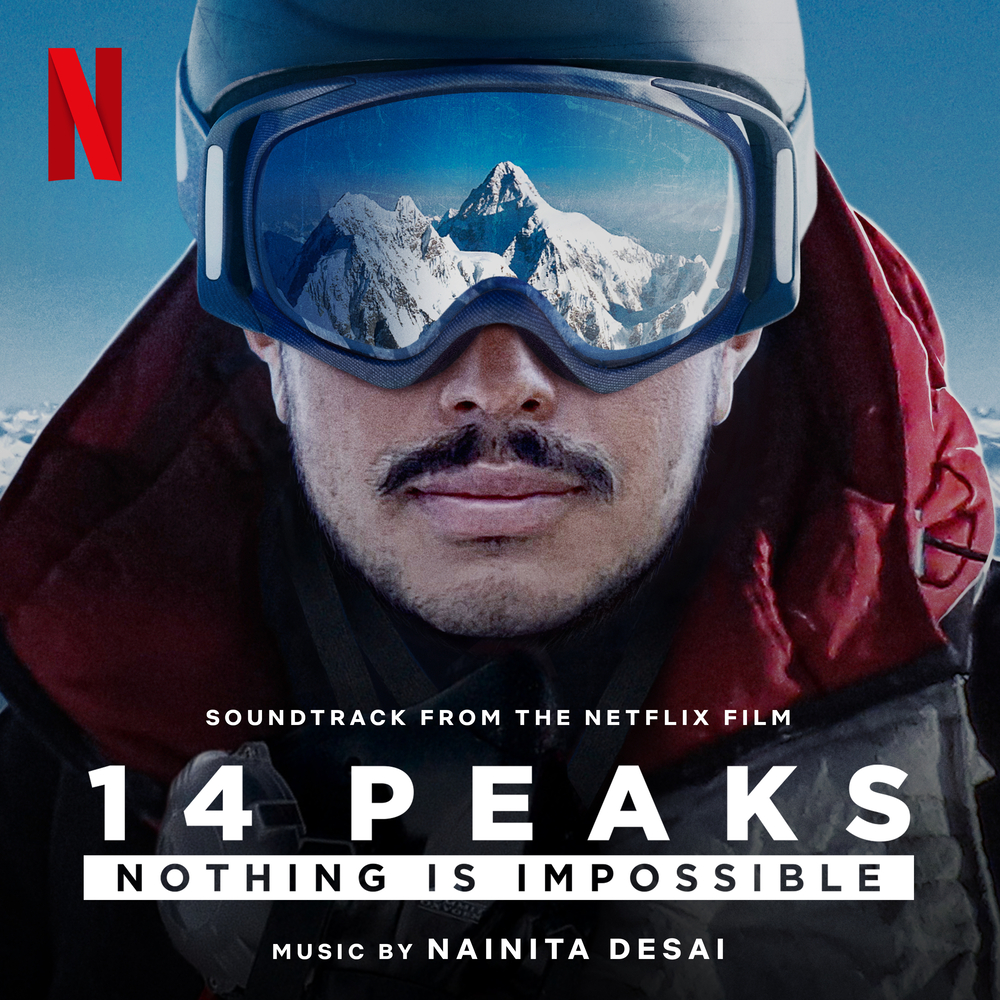 14 Peaks: Nothing is Impossible (Soundtrack from the Netflix Film)