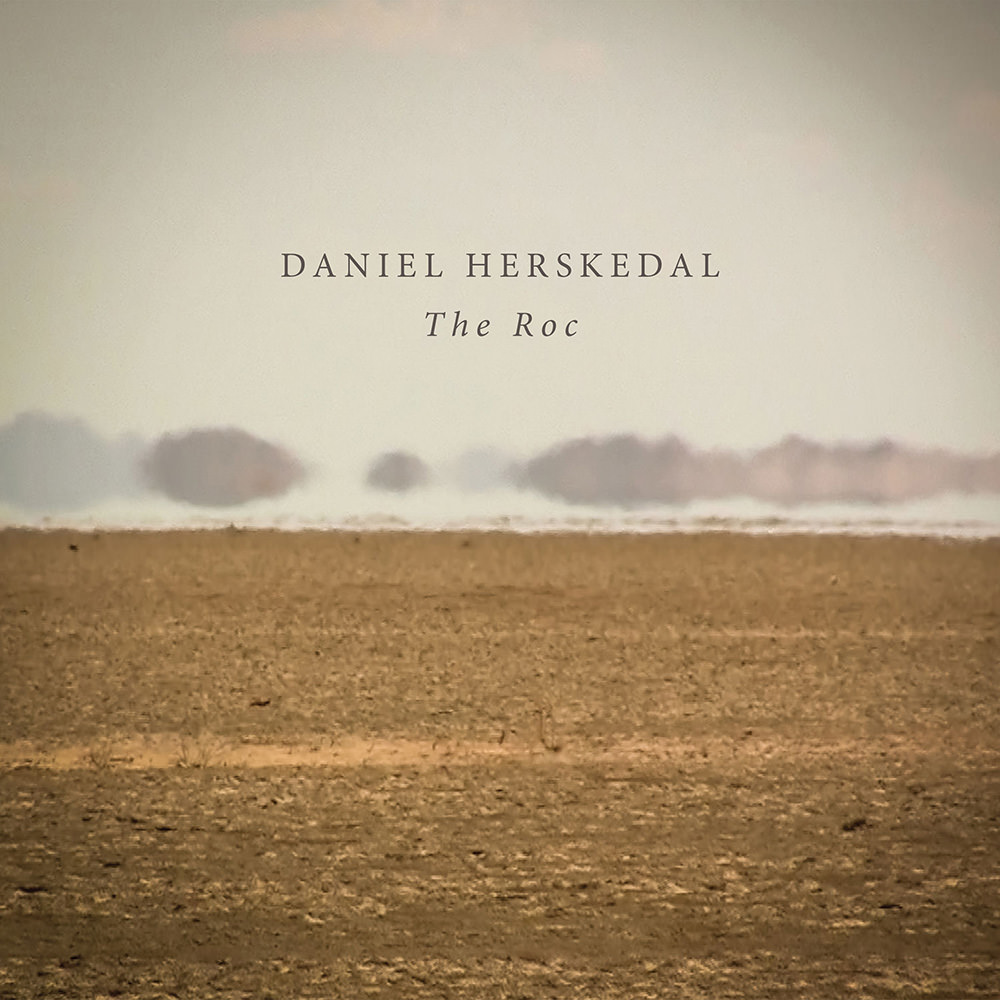 Available in 88.2 kHz / 24-bit AIFF, FLAC high resolution audio formats
"... makes the tuba sound like a different instrument, exquisite in hushed tones and his vocalized sounds ... evoke moonlit prairies ..." - Jazzwise "... Herskedal has established a reputation for radiant eloquence and flawless virtuosity ... his broadening palette is becoming a very inviting one." - The Guardian Norwegian composer and tuba player Daniel Herskedal defies all conventions and preconceptions about the possibilities of solo tuba on his third solo album, the follow-up to his highly acclaimed Slow Eastbound Train released in 2015. Once again he shows his masters voice in creating vast palettes of colours and exquisite tone in his music as he pushes the boundaries both technically and sonically to create his spellbinding and mesmerizing sound.
88.2 kHz / 24-bit PCM – Edition Records Studio Masters