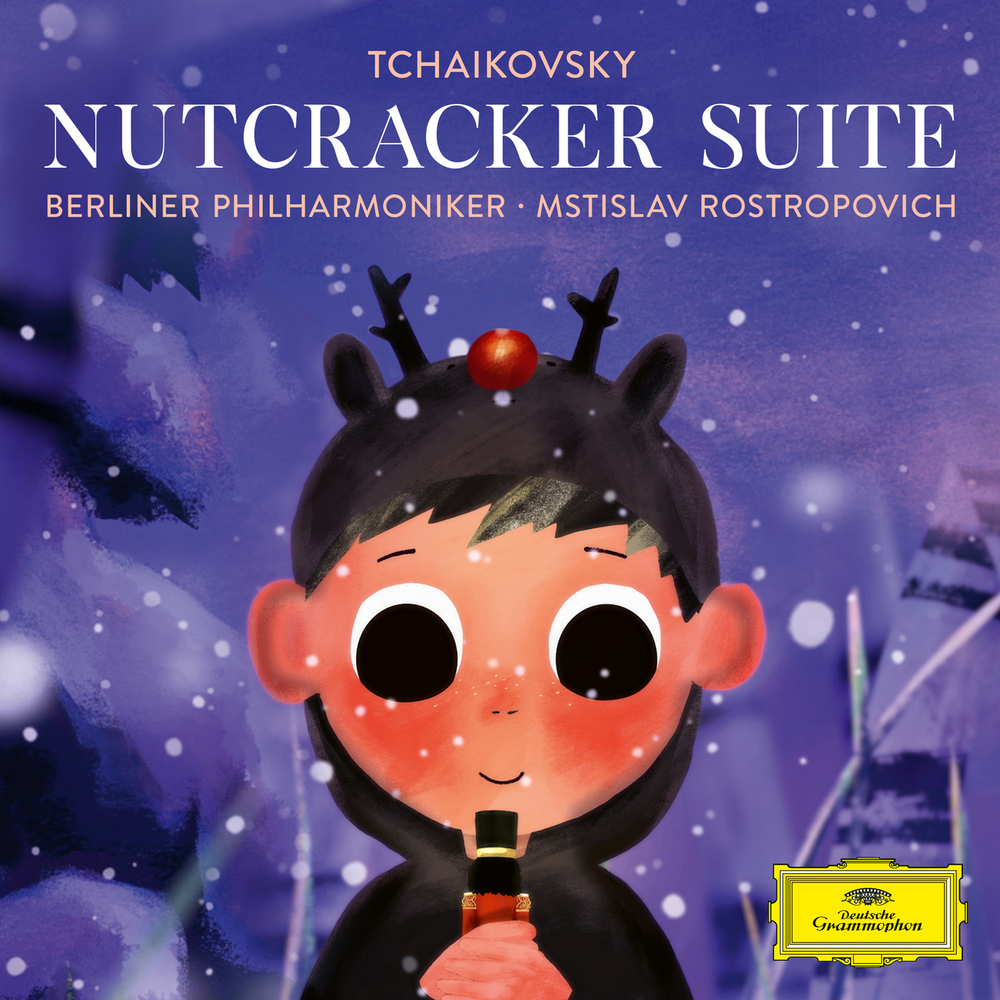 Available in 96 kHz / 24-bit AIFF, FLAC high resolution audio formats
"At the time of the recording, Mstislav Rostropovich likened conducting the Berlin Philharmonic to driving a locomotive. You get on, and you go where it takes you, he said--but in this case, the orchestra went where he wanted it to go. The playing is magnificent, but it is the characterization, the things Rostropovich gets the players to do that they wouldn't otherwise have done, that makes these accounts so memorable. As you listen, you are transported to a different world, for no conductor understands Tchaikovsky's soul better than Rostropovich. The delicacy is amazing, the power overwhelming; the analog recording captures it all in outstanding fashion." - Ted Libbey (Critic) Soviet conductor and cellist Mstislav Rostropovich leads the Berliner Philharmoniker in this high-fidelity reissue of their 1979 Deutsche Grammophon recording of Tchaikovsky's The Nutcracker!
96 kHz / 24-bit PCM – Deutsche Grammophon (DG) Studio Masters