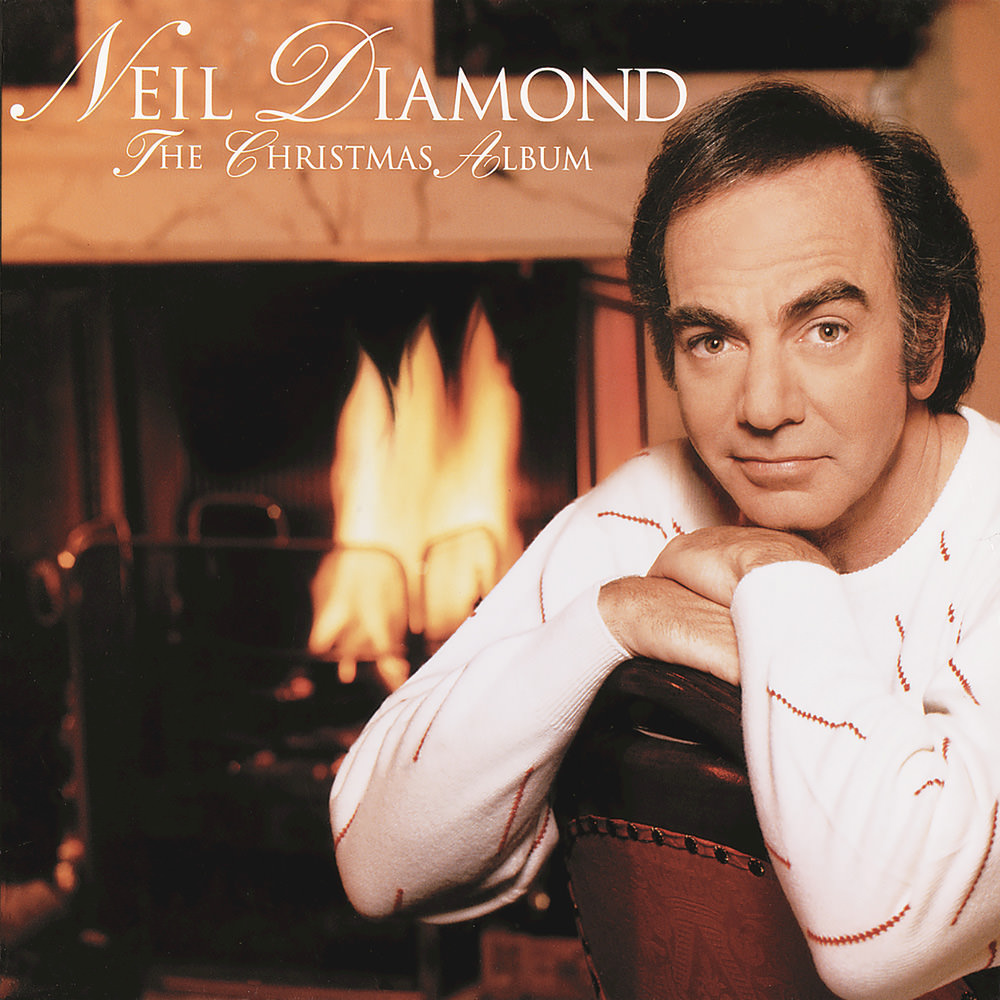 Neil Diamond's first Christmas collection, released in 1992, has sold two million copies, ranks among the 25 best-selling holiday albums of the modern era and hit number eight on Billboard's mainstream album chart upon its release. Diamond includes traditional and modern Christmas tunes as well as a cover of John Lennon's Happy Christmas (War Is Over) and one original song, You Make It Feel Like Christmas.
192 kHz / 24-bit, 96 kHz / 24-bit PCM – Neil Diamond Studio Masters